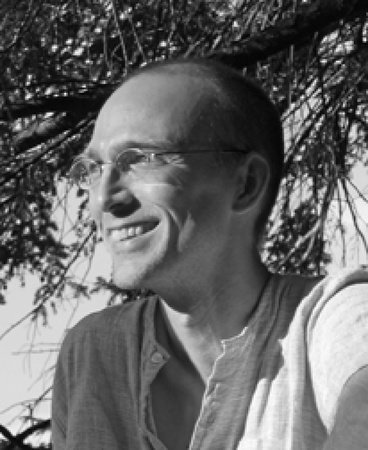 Robert V. S. Redick is the author of The Red Wolf Conspiracy. His unpublished first novel, Conquistadors, was a finalist for the AWP/Thomas Dunne Novel Award, and his essay “Uncrossed River” won the New Millennium Writings Award for nonfiction. A former theater critic and international development researcher, he worked most recently for the antipoverty organization Oxfam. He lives in western Massachusetts.

Sign me up for news about Robert V. S. Redick and more from Penguin Random House

The Night of the Swarm

The River of Shadows