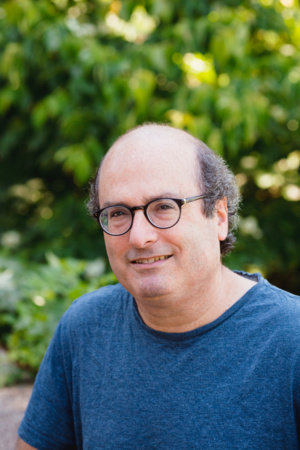 DAVID GRANN is a staff writer at The New Yorker and the bestselling author of The Devil and Sherlock Holmes and The Lost City of Z, which has been translated into more than twenty languages. His stories have appeared in many anthologies of the best American writing, and he has written for The New York Times Magazine, The Atlantic, The Washington Post, The Wall Street Journal, and The New Republic.

Killers of the Flower Moon: Adapted for Young Readers

The Old Man and the Gun

The Lost City of Z