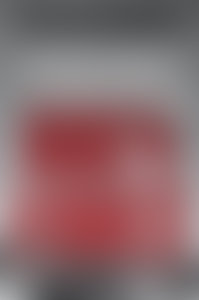 KEVIN MAURER is an award-winning journalist and the bestselling coauthor, with Mark Owen, of No Easy Day: The Firsthand Account of the Mission that Killed Osama bin Laden. He has covered special operations forces for a decade. He has been embedded with the Special Forces in Afghanistan six times, spent a month in 2006 with special operations units in east Africa, and has embedded with U.S. forces in Iraq and Haiti. He is the author of four books, including several about special operations.