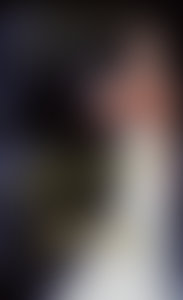 Thirty-two year old Olivia Darling was born and raised in the West of England. At the age of eighteen she met an Italian art student in St. Ives and ran away to Tuscany in hot pursuit of him. The love affair didn’t last but Olivia’s sojourn in Montepulciano inspired a much more enduring passion for Vino Nobile that soon became a fascination with viticulture. She was thrilled and amazed to be made an honorary maitre-cellerier by French trade association Les Echevins De Bouzy in recognition of her promotion of champagne in Vintage. She was inaugurated alongside the Malaysian Ambassador to France at a seven-course dinner accompanied by eight different champagnes and a “Bouzy rouge.” To die for…! Her other interests include ballroom dancing (she has won awards for her quickstep) and men who drive Aston Martins. She lives in London, where she is at work on her next novel, Priceless.