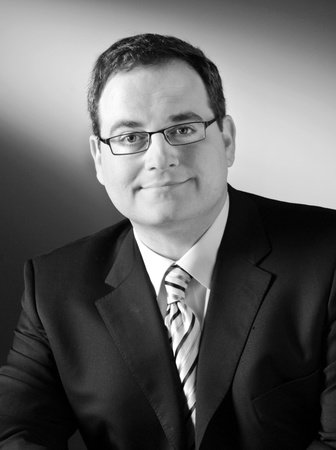 Ezra Levant is a lawyer, journalist and political activist. As the publisher of the Western Standard magazine, he was charged by the Government of Alberta for publishing the Danish cartoons of Mohammed. He is a frequent radio talk show guest known for his plain-spoken opinions, and he has written columns for media as diverse as the Calgary Sun and Canadian Lawyer. He has also written four non-fiction books: Youthquake, Fight Kyoto, The War on Fun, and, his most recent book, Shakedown, was a national bestseller. He lives in Calgary.