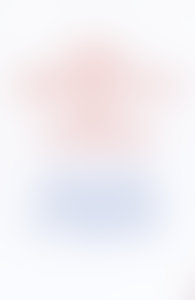 J. William Fulbright (1905–1995) was a Democratic senator from Arkansas and served as chairman of the Senate Foreign Relations Committee. He was first elected to Congress in 1942 and became a member of the House Foreign Affairs Committee, where he introduced the “Fulbright Resolution,” calling for the participation by the United States in an international organization to maintain peace and is generally considered to be the forerunner to the establishment of the United Nations. In 1954, Senator Fulbright was the one member of the Senate to vote against additional funds for the Special Investigating Subcommittee headed by Joseph McCarthy, and was a co-sponsor of the censure resolution passed by the Senate against Senator McCarthy. During the same year, he was appointed by the president as a member of the United States Delegation to the General Assembly of the United Nations. He is the author of The Price of Empire.

Sign me up for news about J. William Fulbright and more from Penguin Random House