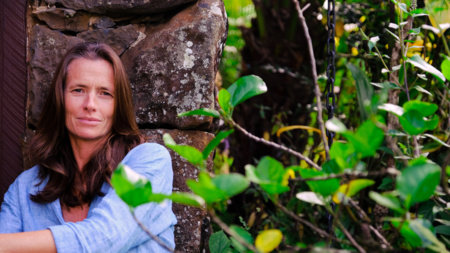 ALEXANDRA FULLER was born in England in 1969. In 1972, she moved with her family to a farm in southern Africa. She lived in Africa until her midtwenties. In 1994, she moved to Wyoming. Fuller is the author of several memoirs including Travel Light, Move Fast, Leaving Before the Rains Come, and Cocktail Hour Under the Tree of Forgetfulness.

Quiet Until the Thaw

Leaving Before the Rains Come

The Legend of Colton H. Bryant