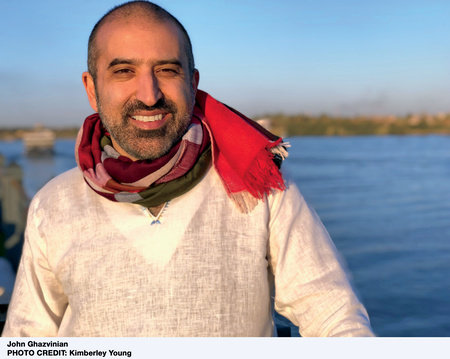 JOHN GHAZVINIAN was born in Iran and raised in London and Los Angeles. He has a doctorate in history from Oxford University and was the recipient of a “Public Scholar” fellowship from the National Endowment for the Humanities in 2016-2017, as well as a fellowship from the Carnegie Corporation’s special initiative on Islam in 2009-2010. Ghazvinian’s writing has appeared in Newsweek, The Sunday Times, New Statesman, Slate, and The Nation. He directs the Middle East Center at the University of Pennsylvania and lives in Philadelphia.