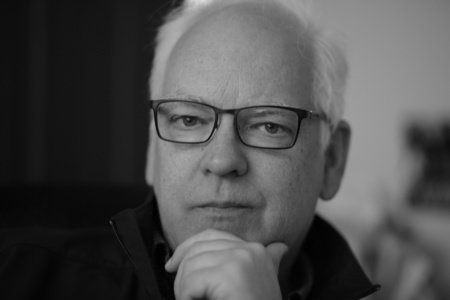 John F. Ross is executive editor of American Heritage magazine and a former member of the Board of Editors at Smithsonian magazine, where he wrote six cover stories. His articles have been published in Reader’s Digest, Parade, the New York Times, Newsweek, the Washington Post, the Sunday Telegraph, and more. He has appeared on more than fifty radio and television programs and has keynoted conferences across the continent. His organization of the most northern canoe trip ever taken earned him a membership in the Explorers Club. On assignment he has dogsledded with the Polar Inuit in northwestern Greenland, technical mountain climbed in Siberia, and dived 3,000 feet in the Galápagos. He is the author of Living Dangerously and lives in Bethesda, Maryland.

Sign me up for news about John F. Ross and more from Penguin Random House

The Promise of the Grand Canyon

War on the Run