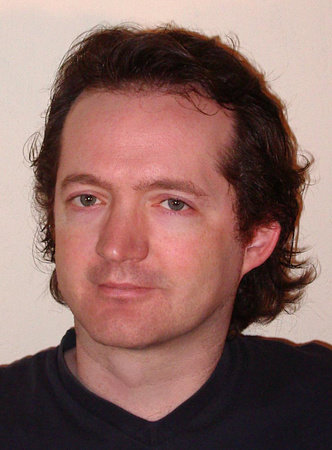 Andy McDermott is a former journalist and movie critic who now writes novels full-time following the international success of his debut thriller, The Hunt for Atlantis, which has been sold around the world in more than twenty languages. He is also the author of The Midas Legacy, The Tomb of Hercules, The Secret of Excalibur, The Covenant of Genesis, The Pyramid of Doom, The Sacred Vault, Empire of Gold, Return to Atlantis, The Shadow Protocol, The Valhalla Prophecy, Kingdom of Darkness, and The Revelation Code. He lives in Bournemouth, England, with his wife and son.