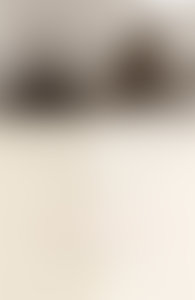 Mohandas Karamchand Gandhi, also known as Mahatma Gandhi, was a major political and spiritual leader of India and the Indian Independence movement. Born in 1869 in British India, he was the pioneer of Satyagraha—a philosophy that is concerned with truth and resistance to evil through active, non-violent resistance. He led India to independence from Britain and inspired movements for freedom and civil rights around the world. Gandhi lived a simple life, organizing an ashram that was self sufficient and even made his own clothes. He lived on a vegetarian diet and later on a fruitarian diet. He often underwent long fasts, for both self purification and for protest.He was assassinated in 1948 in New Delhi, India.

The Bhagavad Gita According to Gandhi

The Way to God