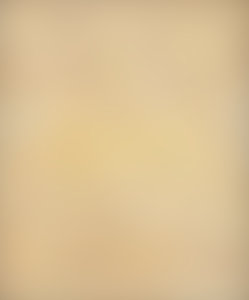 Philip Parker is a historian specializing in the classical and medieval world. He is the author of World History (Eyewitness Companions), The Empire Stops Here: A Journey Along the Frontiers of the Roman Empire, The Northmen’s Fury: A History of the Viking World, and general editor of The Great Routes: A History of Cargoes and Commerce over Land and Sea. He was a contributor to DK’s History Year by Year and History of the World in 1,000 Objects. He previously worked as a diplomat and a publisher of historical atlases.

100 People Who Made History