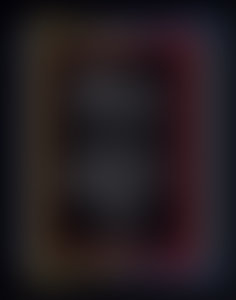 TOM SHONE was the film critic of the Sunday Times from 1994 until he moved to New York in 1999. He is the author of five books, including Tarantino: A Retrospective and Martin Scorsese: A Retrospective. His writing has appeared in The New Yorker, The New York Times, the Times Literary Supplement, Intelligent Life, and Vogue. He currently teaches film history and criticism at New York University.