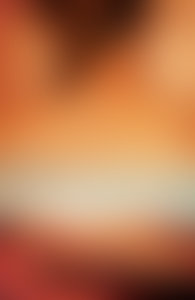 Anne Fortier grew up in Denmark and emigrated to the United States in 2002 to work in film. She co-produced the Emmy-winning documentary Fire and Ice: The Winter War of Finland and Russia and holds a Ph.D. in the history of ideas from Aarhus University, Denmark. The story of Juliet was inspired by Anne Fortier’s mother, who always considered Verona her true home . . . until she discovered Siena.