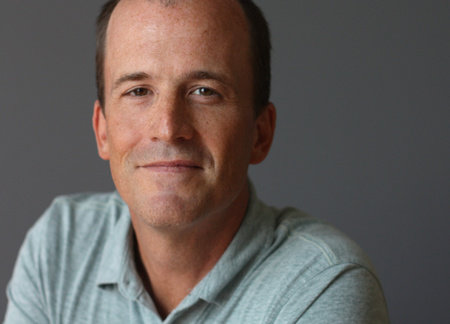 Jim Yardley has worked as a journalist for The New York Times for the past fourteen years, including eight years as a foreign correspondent and bureau chief in China and India. His reportage on China’s legal system won the 2006 Pulitzer Prize for International Reporting, which he shared with a colleague, Joseph Kahn. He has also won or shared numerous other awards, including the Overseas Press Club Award for best international environmental coverage and the Sigma Delta Chi Award for best foreign reporting from the Society of Professional Journalists. He lives in New Delhi with his wife, Theo, and their three children, Olivia, George, and Eddie.