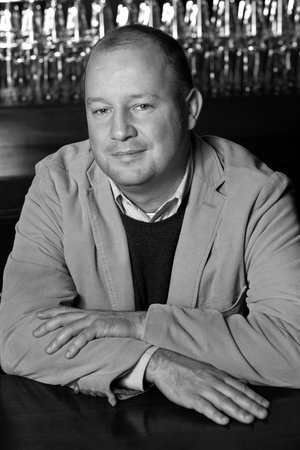 JASON WILSON writes the spirits column for the Washington Post. His column has twice won an award for Best Newspaper Food Column from the Association of Food Journalists. Wilson is also the series editor of the annual anthology The Best American Travel Writing and is the editor of TheSmartSet.com. Wilson’s work has appeared in many magazines and newspapers, including National Geographic Traveler, Travel + Leisure, the Boston Globe, and the Washington Post’s Sunday magazine. He previously served as the restaurant critic at Philadelphia Magazine. He teaches writing at Drexel University. Visit www.jasonwilson.com.