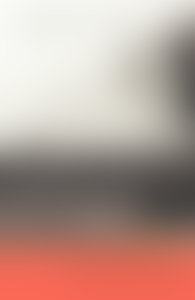 Mary Ladd Gavell was born in Cuero, Texas, in 1919 and graduated from Texas A&M University in 1940. She married Stefan Gavell in 1953, and the couple had two sons. They lived in Washington, D.C., where Mary Gavell worked at Psychiatry magazine. She died in 1967.