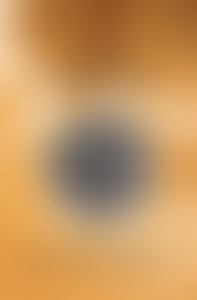 Aska Mochizuki was born in Tokyo in 1973. In 1992, after graduating from high school, she found employment at a computer company. But she left the corporate world in 1994 to travel around Australia by bus, taking on a series of part-time jobs (as a shark fisherman’s helper and a cleaning woman at a backpacker’s hostel, to name a few.) She returned home and attended university, graduating in 2002 with a teaching certificate. She embarked immediately to Vietnam, to teach Japanese, and returned home to Tokyo in 2004, where she began to write. Spinning Tropics was the 2007 winner of the Knopf Kodansha Prize.