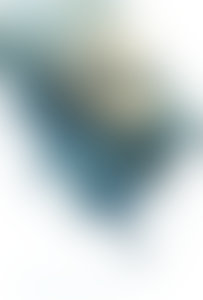 Born in the Netherlands in 1941, Margriet de Moor had a career as a classical singer before becoming a novelist. Her debut novel, First Gray, Then White, Then Blue, was a sensational success across Europe, winning her the AKO Literature Prize, for which her second novel, The Virtuoso, was also nominated. She has since published several other novels, including Duke of Egypt and The Kreutzer Sonata. Her books have been translated into twenty languages.