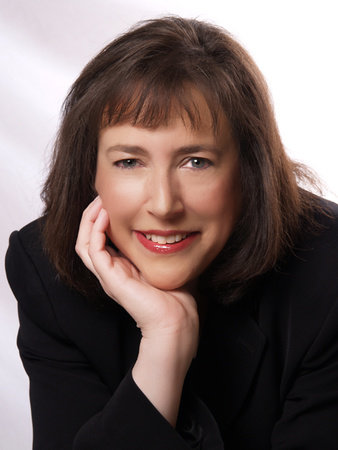 Elizabeth Wissner-Gross understands the fear and urge to procrastinate. After all, she has helped thousands of students through the college application process, since she began advising students more than 12 years ago.

In addition to writing two books on college admissions (What Colleges Don’t Tell You: and Other Parents Don’t Want You to Know, and also What High Schools Don’t Tell You), Elizabeth Wissner-Gross has been leading successful Write-Your-Essay-in-One-Day workshops and speaking at public and private schools across the United States. She has appeared on the Today Show (NBC), The Morning Show with Mike & Juliet (Fox News), I on NY (WPXN), and been heard on Martha Stewart radio (Sirius) and popular radio programs throughout the United States. She is a regular keynote speaker on CollegeWeekLive (online semi-annual college fair that attracts more than 35,000 viewers/participants), and has appeared on panels sponsored by The New York Times, Newsday, The World Journal (Chinese), and the Columbia/Princeton Club of New York. In addition, she has been featured in articles in The New York Times, Newsday, USA Today, The World Journal, and many other publications throughout the United States.

As a private educational consultant, advocate, and strategist, she has helped her students win admission into the colleges of their dreams–even in these most competitive times–by working with individual students to help them develop their own academic interests and passions, and then having them write about their experiences. She advocates encouraging the individuality of each student and celebrating the gifts, talents, and diverse contributions that she believes every student has to offer.

Elizabeth Wissner-Gross graduated from Barnard College, where she studied Political Science and Education and graduated cum laude in 1975. She went on to Columbia University Graduate School of Journalism and received her MS in 1976, and then pursued additional graduate study at UCLA. She worked as a writer and editor at the Daily News of Los Angeles, Associated Press, and Newsday, taught journalism at New York area colleges and graduate programs, and has had articles published in hundreds of newspapers nationally and internationally including The New York Times, Boston Herald, and Los Angeles Times. She resides on Long Island, NY and in Connecticut. She has two sons–both attended MIT undergraduate and Harvard for PhDs.

Write Your College Essay in Less Than a Day