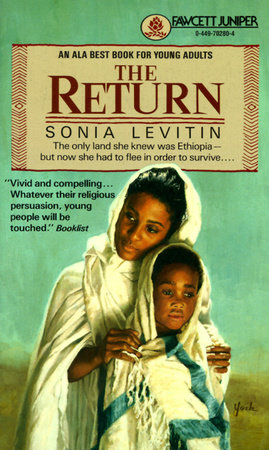 Fifteen-year-old Desta belongs to a small, isolated mountain community of Ethiopian Jews. She and her brother and sister leave their aunt and uncle and set out on the long and dangerous trip to freedom — an airlift from the Sudan to Israel, the Promised Land. They travel barefoot, facing hunger, thirst and bandits. "Vivid and compelling…Levitin’s tour de force is sensitively written." BOOKLIST. An ALA 1987 Best Book for Young Adults. 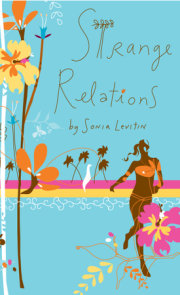 See all books by Sonia Levitin

Sonia Levitin is the acclaimed author of many popular books for young readers, including Journey to America, The Return, and The Singing Mountain. She lives in Los Angeles, California. 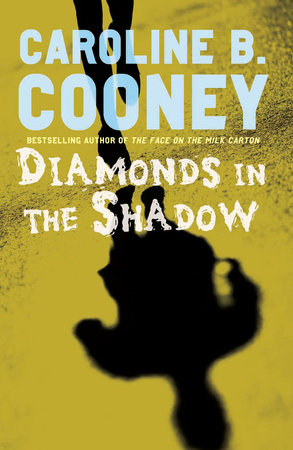 Diamonds in the Shadow 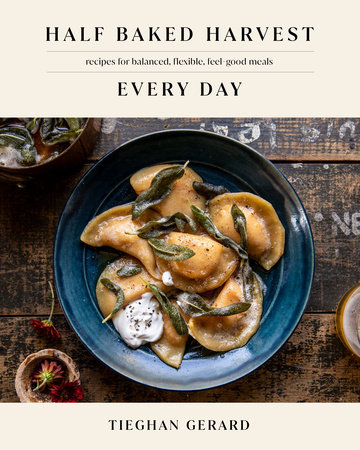 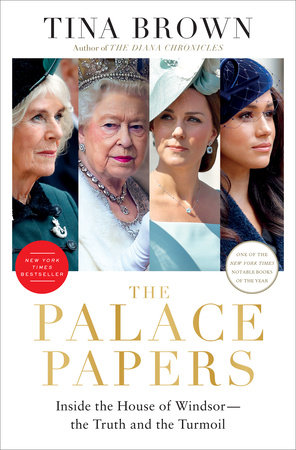 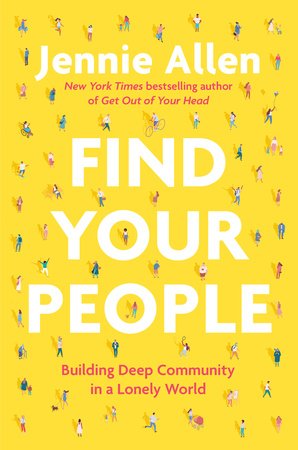 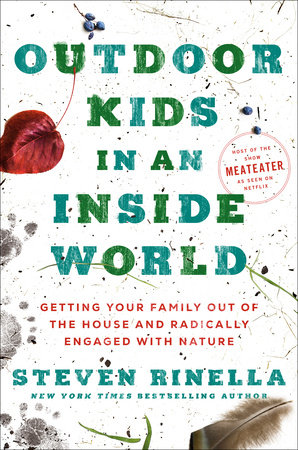 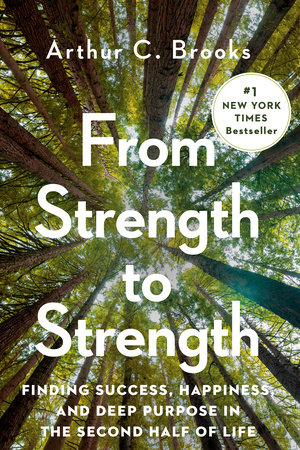 From Strength to Strength 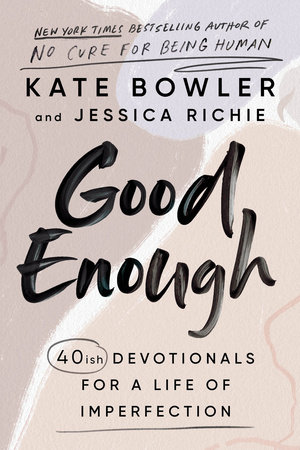 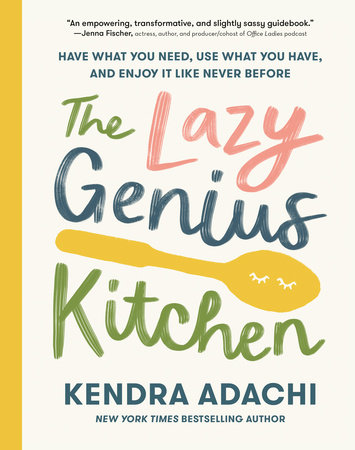 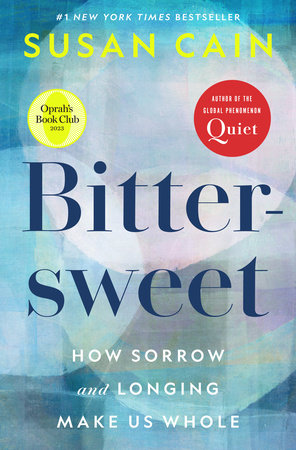 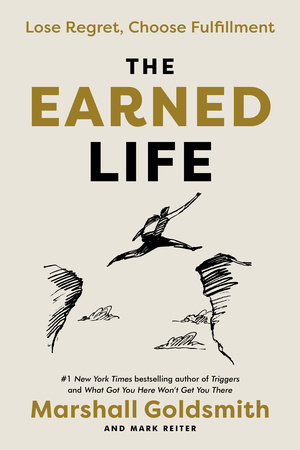 While talking over marketing strategies for using THE RETURN in school curriculums, I asked Sonia Levitin what inspired her to write this profound yet hopeful young adult novel.  I was touched by her response.  In 1985 Ms. Levitin read an article in the LA Times about a secret rescue mission which was lead by common, yet valiant citizens.  The mission was to free a community of Ethiopian Jews who were victims of extreme prejudice and cruelty there.  Ms. Levitin was moved by this story.  " A movement was created to spirit these people out," she explained.  "It was the opposite of what happened in the Holocaust.  People listened."  Ms. Levitin feels personally drawn to the story because she herself had lost many family members to the Holocaust.  "There was no place for them (her family) to go," she said.  "There was no one to spirit them out."  Ms. Levitin is herself a Holocaust survivor.  For her, THE RETURN is a symbol of victory.  THE RETURN is an American Library Association Best Books for Young Adults winner.