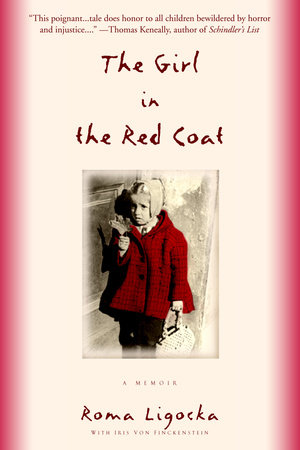 The Girl in the Red Coat

About The Girl in the Red Coat

As a child in German-occupied Poland, Roma Ligocka was known for the bright strawberry-red coat she wore against a tide of gathering darkness. Fifty years later, Roma, an artist living in Germany, attended a screening of Steven Spielberg’s Schindler’s List, and instantly knew that “the girl in the red coat”—the only splash of color in the film—was her. Thus began a harrowing journey into the past, as Roma Ligocka sought to reclaim her life and put together the pieces of a shattered childhood.

The result is this remarkable memoir, a fifty-year chronicle of survival and its aftermath. With brutal honesty, Ligocka recollects a childhood at the heart of evil: the flashing black boots, the sudden executions, her mother weeping, her father vanished…then her own harrowing escape and the strange twists of fate that allowed her to live on into the haunted years after the war. Powerful, lyrical, and unique among Holocaust memoirs, The Girl in the Red Coat eloquently explores the power of evil to twist our lives long after we have survived it. It is a story for anyone who has ever known the darkness of an unbearable past—and searched for the courage to move forward into the light.

Roma Ligocka was one of the “hidden children.” Born in 1938 in the ghetto of Krakow, she escaped with her… More about Roma Ligocka 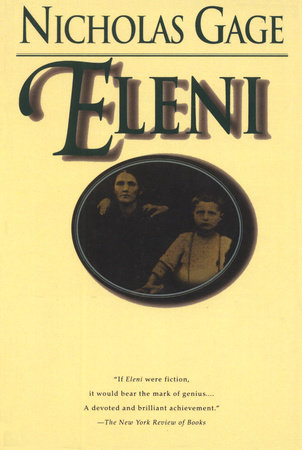 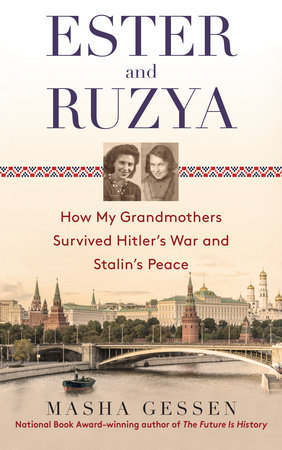 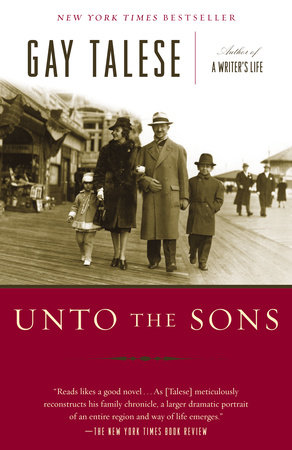 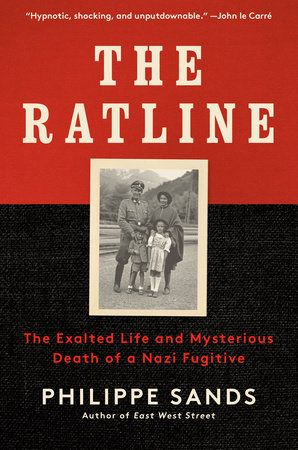 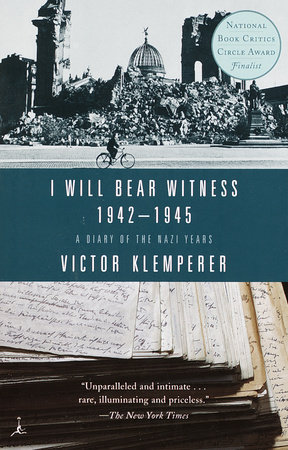 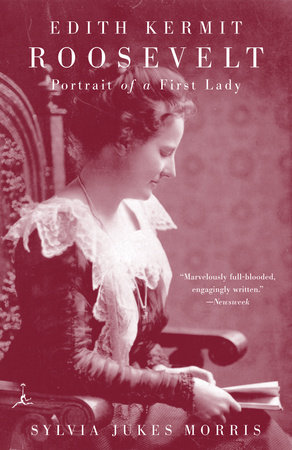 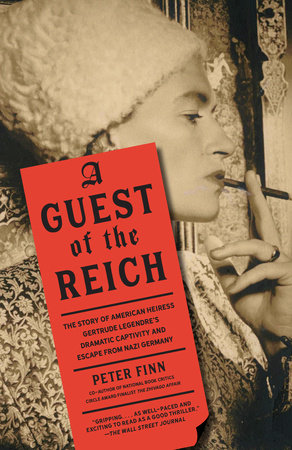 A Guest of the Reich 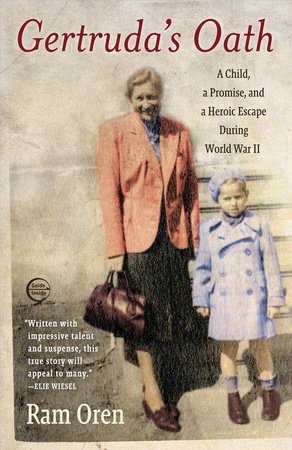 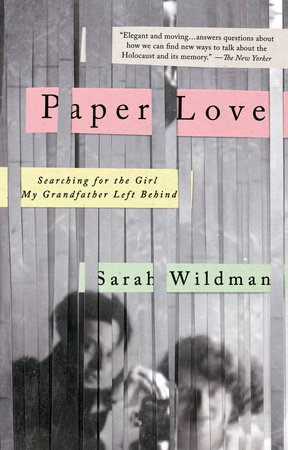 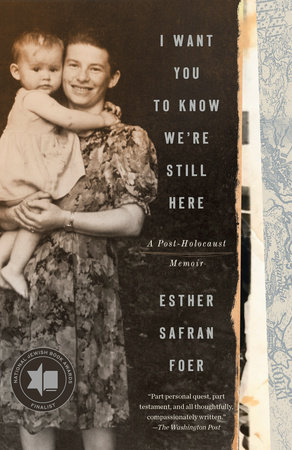 "This poignant…tale does honor to all children bewildered by horror
and injustice…."
–Thomas Keneally, author of Schindler’s List

"This is not only a Holocaust memoir but also a story of one woman’s quest for contentment."
—Booklist

“A fascinating work that reads like a novel.”
—Library Journal

Looking for More Great Reads?
21 Books You’ve Been Meaning to Read
Download Hi Res
The Girl in the Red Coat

The Girl in the Red Coat