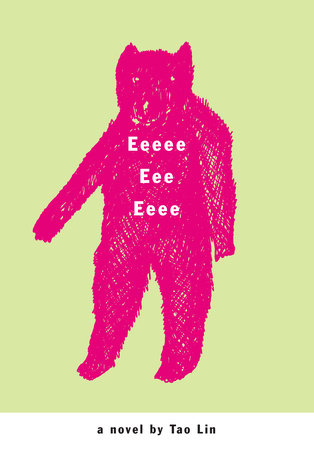 Confused yet intelligent animals attempt to interact with confused yet intelligent humans, resulting in the death of Elijah Wood, Salman Rushdie, and Wong Kar-Wai; the destruction of a Domino’s Pizza delivery car in Orlando; and a vegan dinner at a sushi restaurant in Manhattan attended by a dolphin, a bear, a moose, an alien, three humans, and the President of the United States of America, who lectures on the arbitrary nature of consciousness, truth, and the universe before getting drunk and playing poker.

“Tao Lin writes from moods that less radical writers would let pass—from laziness, from vacancy, from boredom. And it turns out that his report from these places is moving and necessary, not to mention frequently hilarious.” —Miranda July, author of No One Belongs Here More Than You

“Tao Lin is the most distinctive young writer I’ve come upon in a long time: the most intrepid, the funniest, the strangest. He is completely unlike anyone else.” —Brian Morton, author of Starting Out in the Evening 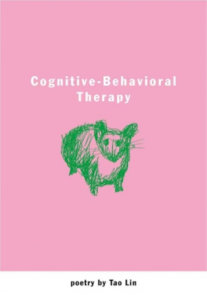 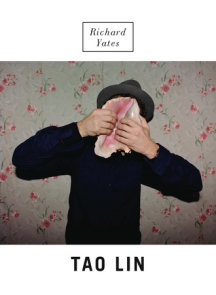 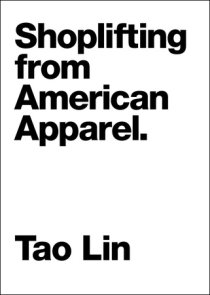 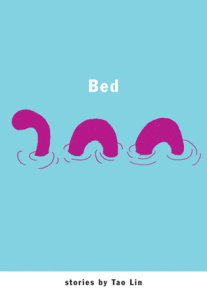