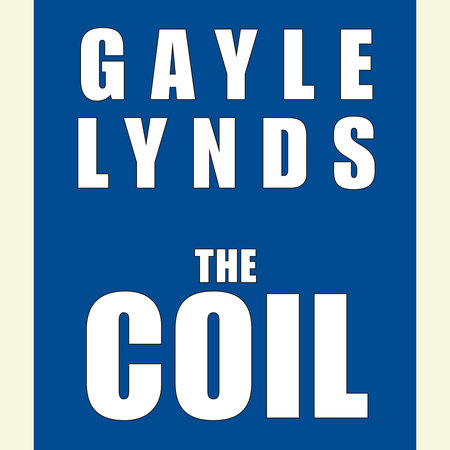 In MASQUERADE, Liz Sansborough embarked on a terrifying journey that took her into the perilous world of high-level espionage. THE COIL picks up years afterwards, when Liz has managed to put her life back together and is settling into her place in academia. But when prominent political figures are murdered, and when she herself is the target of an assassination attempt, she is drawn back into the world of intrigue and The Coil conspiracy she once knew. The great shock of several years ago – that her own father was the Carnivore, the greatest of the post Cold War assassins – has led her to a secretive group called "The Coil," which is centered on her father’s legacy. Now, she must use her powers – both as secret agent and as moral agent – to survive.