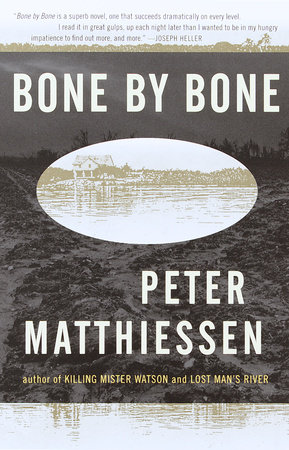 About Bone by Bone

"Watson’s voice is an artistic triumph. . .[Bone by Bone] may well come to be regarded as a classic." —San Francisco Chronicle Book Review

In Bone by Bone, Peter Matthiessen speaks in the extraordinary voice of the enigmatic and dangerous E. J. Watson, whom we first saw, obliquely, through the eyes of his early twentieth-century Everglades community in Killing Mister Watson.

This astonishing new novel, calling to account the violence, virulent racism, and destruction of the land that fueled the so-called American Dream, points an accusing finger straight into the burning eyes of Uncle Sam. Here is the bloodied child of the Civil War and Reconstruction who dreams of recovering the family plantation. He becomes the gifted cane planter nearing success on a wilderness river when he gives in fatally to his accumulating demons. Powerfully imagined, prodigiously detailed, Bone by Bone is a literary tour de force as bold and ambitious as Watson himself.

"Like a true tragic figure, [Watson] knows and understands; he does not wriggle to save his own skin," said The New York Times. "This is a work of genuine dignity." 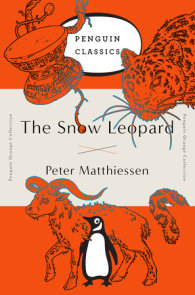 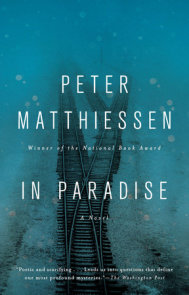 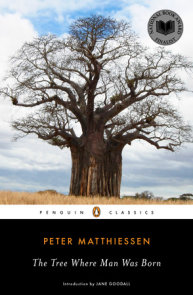 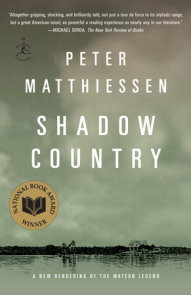 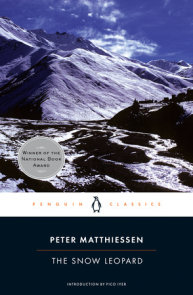 See all books by Peter Matthiessen

Peter Matthiessen was born in New York City in 1927 and had already begun his writing career by the time he graduated from Yale University in 1950. The following year, he was a founder of The Paris Review. Besides At Play in… More about Peter Matthiessen 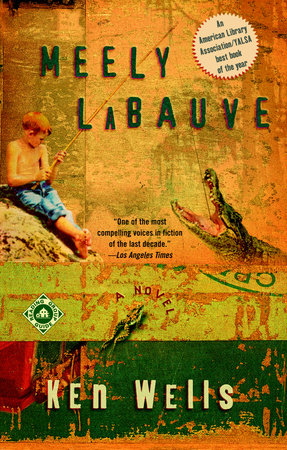 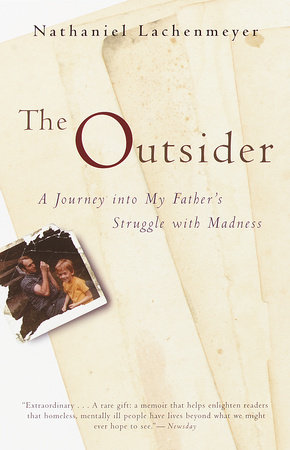 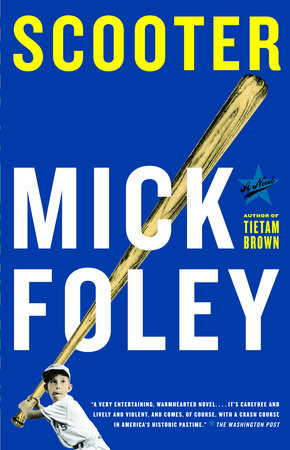 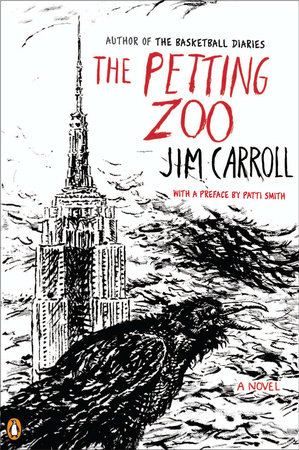 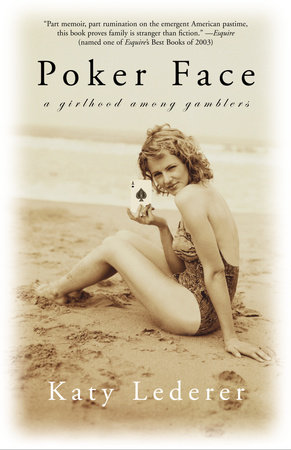 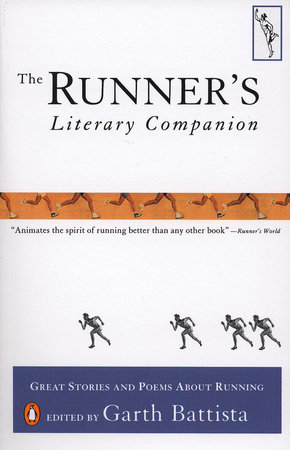 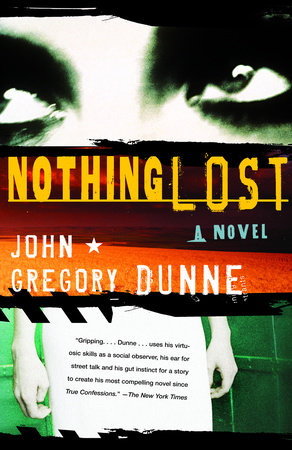 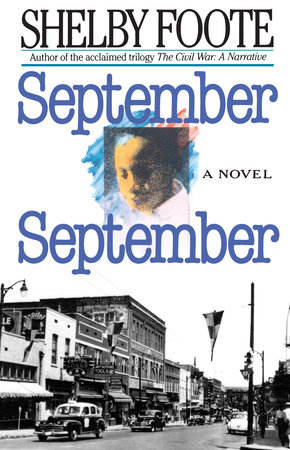 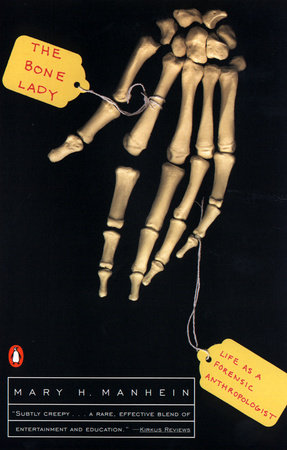 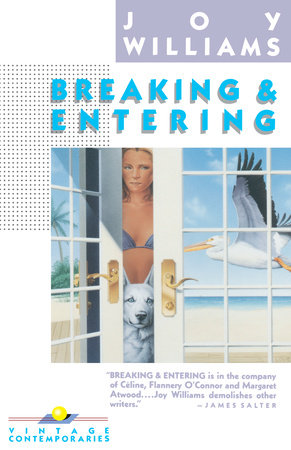 "Bone by Bone is a superb novel, one that succeeds dramatically on every level. I read it in great gulps, up each night later than I wanted to be in my hungry impatience to find out more, and more." –Joseph Heller

"Bone by Bone has all the lineaments of greatness." —The Washington Post