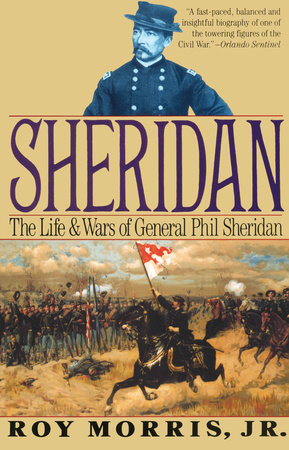 The Life and Wars of General Phil Sheridan

He was short, foul-mouthed, and so constitutionally pugnacious that he once thrashed a Southern train conductor who treated him rudely. He rose from the undistinguished rank of quartermaster to command the Union cavalry at the battles of Yellow Tavern (where he defeated his flamboyant rebel counterpart, J.E.B. Stuart) and Winchester. And when the Civil War was over, General Phil Sheridan continued to fight, whether that meant plunging into the bloody and byzantine politics of Reconstruction Louisiana or managing the inglorious war against the Plains Indians.

This outstanding biography restores Sheridan to his place in American military history; examines his relationships with contemporaries like Grant, Sherman, and his ill-fated subordinate George Armstrong Custer, and makes the momentous age he lived in come back to life. 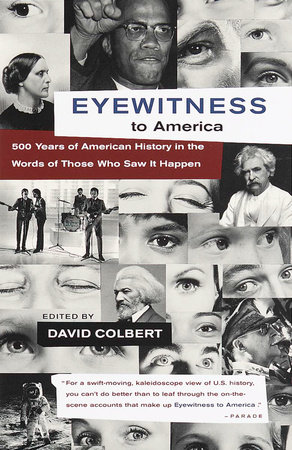 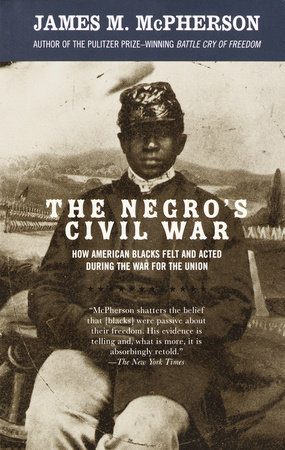 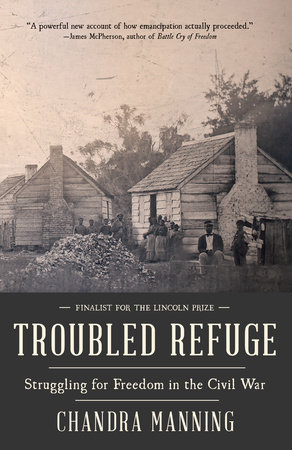 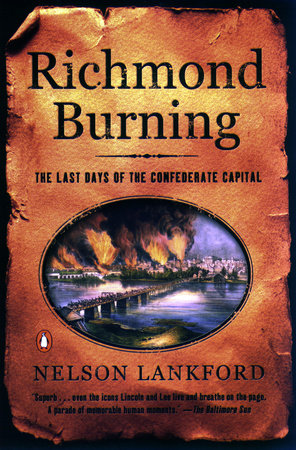 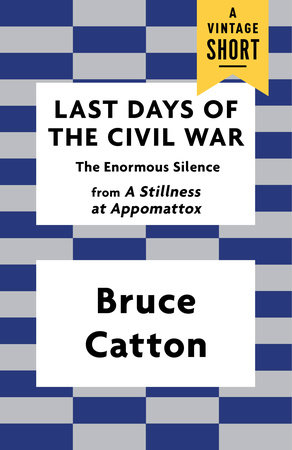 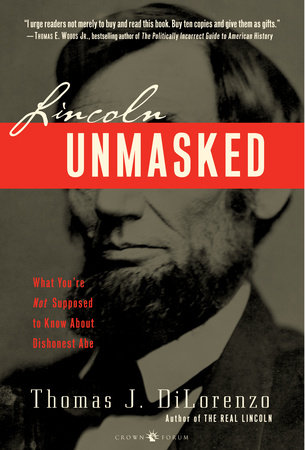 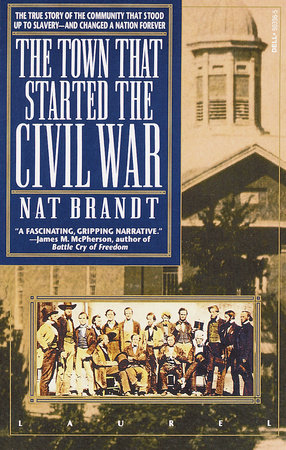 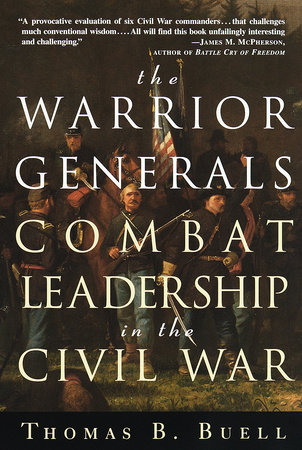 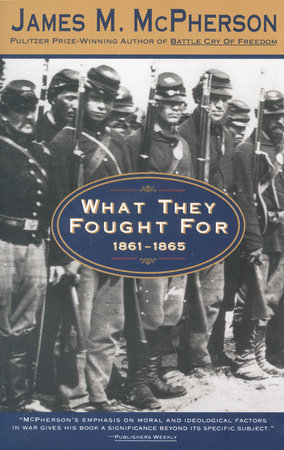 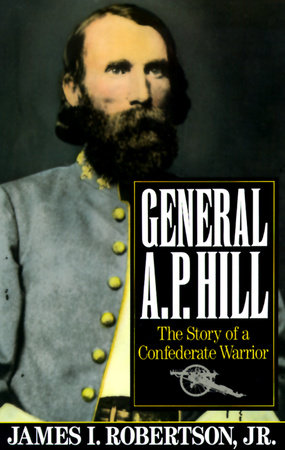 "Morris writes with precise elegance and an acute sense of irony..He navigates each battlefield as deftly with a pen as Phil Sheridan ever did on horseback." — Milwaukee Journal