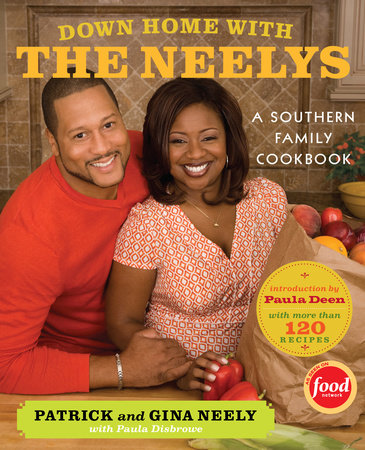 About Down Home with the Neelys

Meet the Neelys: Pat and Gina, husband-and-wife team, hosts of their own television show, and proprietors of the celebrated Memphis and Nashville eateries, Neely’s Bar-B-Que.

The Neelys’ down-home approach to cooking has earned them the highest accolades from coast to coast. It has also won them millions of viewers on the Food Network. Simply put, the Neelys are all about good food and good times. In this, their eagerly awaited debut cookbook, the Neelys share the delicious food they have been cooking up for years both at home and in their restaurants.

Pat and Gina hail from families with a boundless love of cooking and bedrock traditions of sharing meals. At the Neelys’, mealtime is family time, and that means no stinting on “the sauce.” Indeed, that’s one of the Neely secrets: the liberal application of barbeque sauce to almost anything—spaghetti, nachos, salad, you name it. Of course, there are other secrets as well, and you will find them all in the pages of Down Home with the Neelys, along with more than 120 mouthwatering recipes.

Here are the tried-and-true southern recipes that have been passed down from one Neely generation to the next, including many of their signature dishes, such as Barbeque Deviled Eggs, Florida Coast Pickled Shrimp, Pat’s Wings of Fire, Gina’s Collard Greens, Grandma Jean’s Potato Salad, Nana’s Southern Gumbo, Memphis-sized Pulled Pork Sandwiches with Slaw, Get Yo’ Man Chicken, and Sock-It-to-Me Cake. Certainly, no self-respecting southerner would dream of offering a meal to a guest without a proper drink, so Pat and Gina have included some of their favorite libations here, too.

The Neelys work, laugh, love, and play harder than any family you’ll ever meet. Their love for good food is infectious, and in Down Home with the Neelys, they bring their heavenly inspired cooking down to earth for all to share. 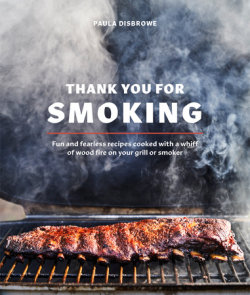 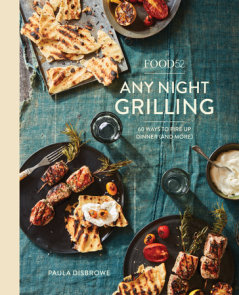 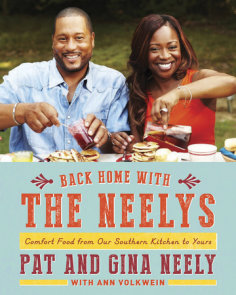 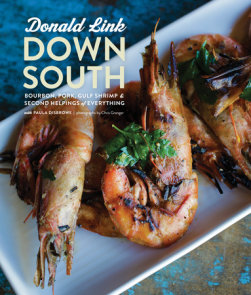 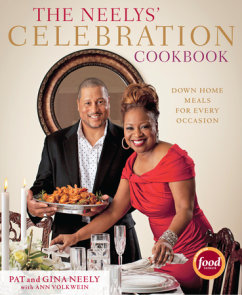 Paula Disbrowe was the former Cowgirl Chef at Hart & Hind Fitness Ranch in Rio Frio, Texas. Prior to that,… More about Paula Disbrowe 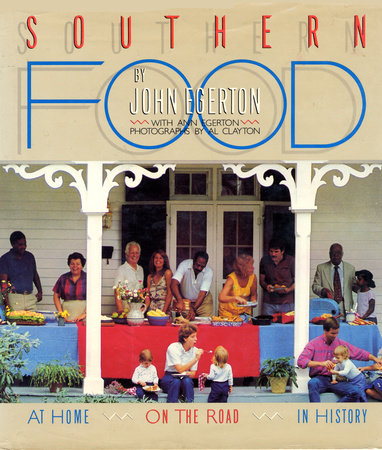 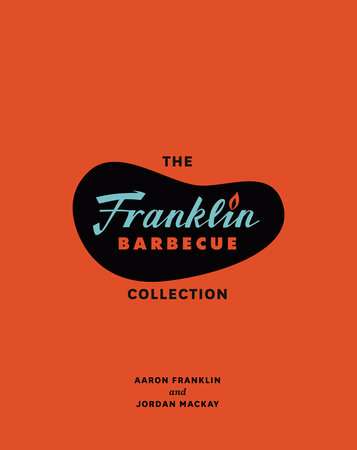 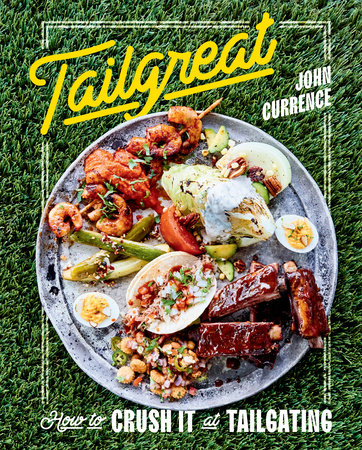 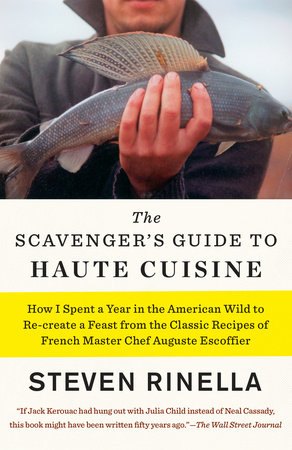 The Scavenger’s Guide to Haute Cuisine 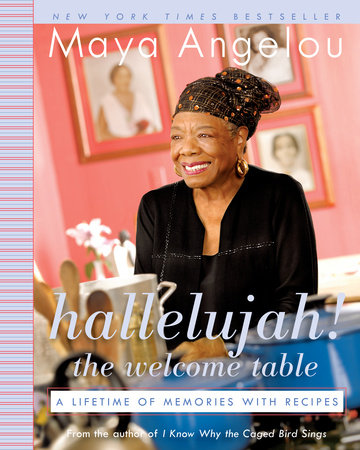 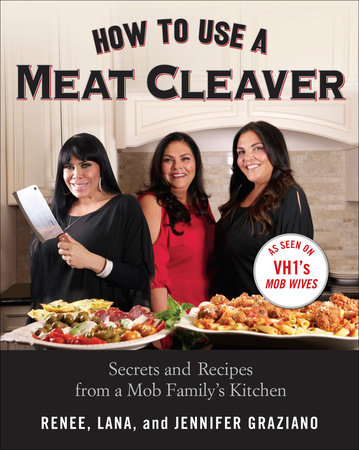 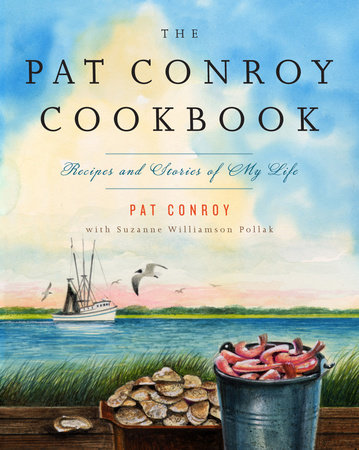 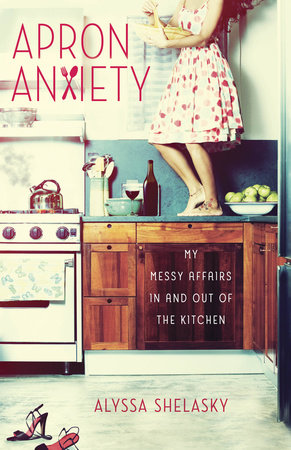 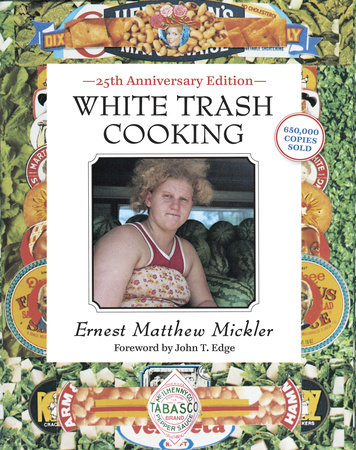 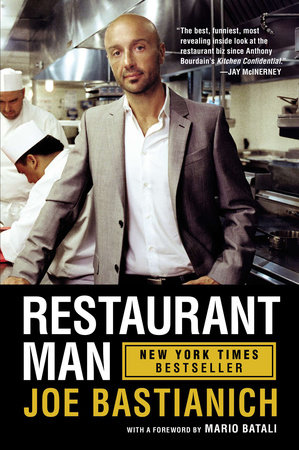 Looking for More Great Reads?
21 Books You’ve Been Meaning to Read
Download Hi Res
Down Home with the Neelys