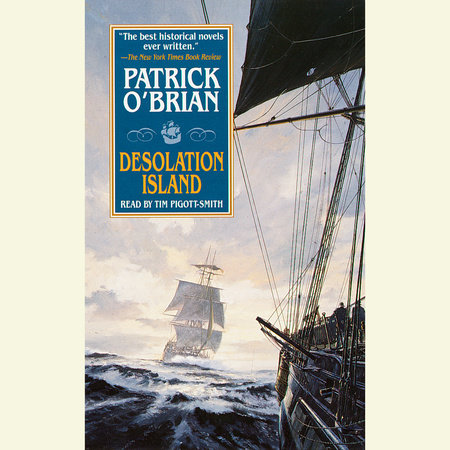 Sent to rescue Governor Bligh, former captain of HMS Bounty, Jack Aubrey sets off for Australia in the Leopold with his friend Stephen Maturin and a hold full of convicts in this fifth of the Aubrey/Maturin series.

A beautiful and dangerous spy lurks among these prisoners, as does an even more lethal traveling companion, gaol fever, a treacherous disease that decimates the crew. With a Dutch man-of-war to windward, the under-manned, outgunned Leopold sails for her life into the freezing waters of the Antarctic. There in mountainous seas, the Dutchman closes.

“Good history, espionage, romance and an action at sea that for sheer descriptive power can match anything in fiction.” (The Guardian) 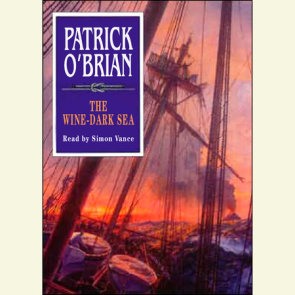 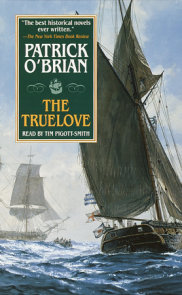 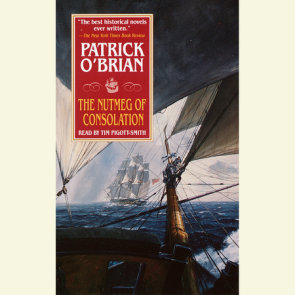 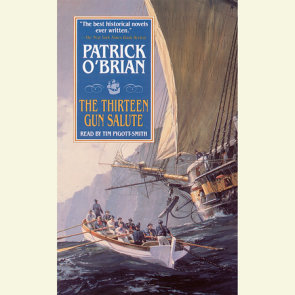 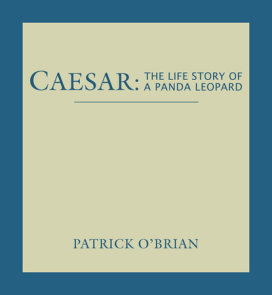 See all books by Patrick O’Brian

Patrick O’Brian’s many novels include Testimonies, The Golden Ocean, and The Unknown Shore, in addition to 20 volumes in the highly respected Aubrey/Maturin series. O’Brian wrote acclaimed biographies of Pablo Picasso and Sir Joseph Banks and translated many works from… More about Patrick O’Brian