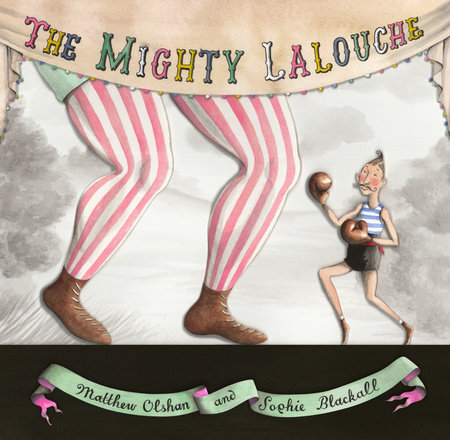 In Paris, France, there lived a humble postman named Lalouche. He was small, but his hands were nimble, his legs were fast, and his arms were strong. When his job was replaced by an electric car, he turned to boxing to support himself and his pet finch, Genevieve. But–“You? A boxer?” the fighters asked. “I could sneeze and knock you down!” Still, Lalouche refused to give up. And perhaps small Lalouche was just nimble . . . just fast . . . and just strong enough to beat his fierce competitors. This is a marvelous story, full of humor and heart, and illustrated by Sophie Blackall, winner of a New York Times Best Illustrated Award. 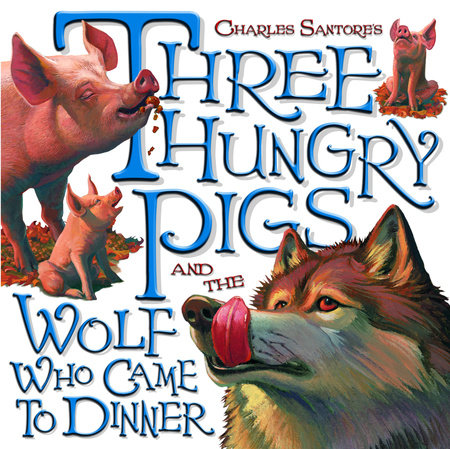 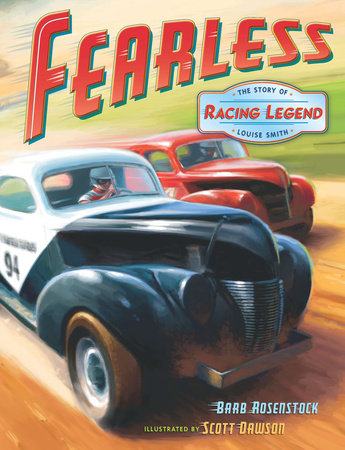 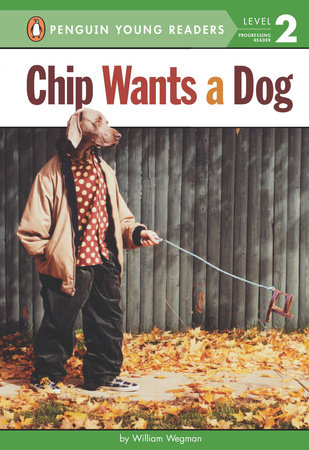 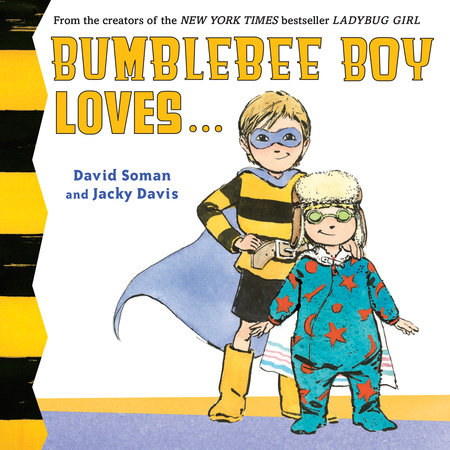 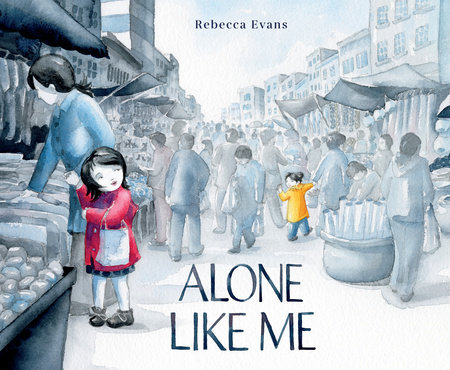 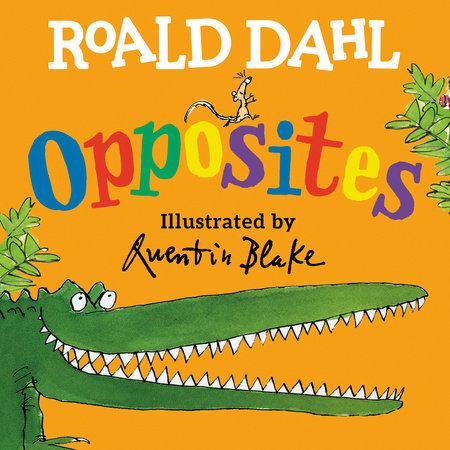 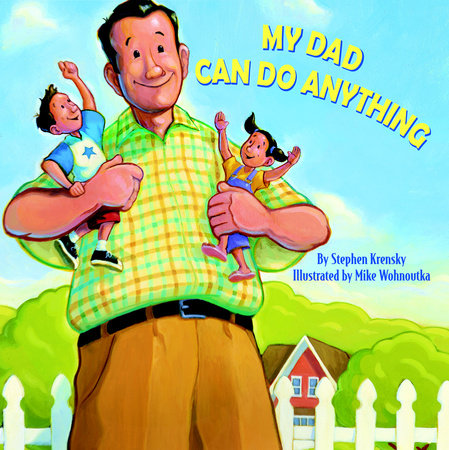 My Dad Can Do Anything 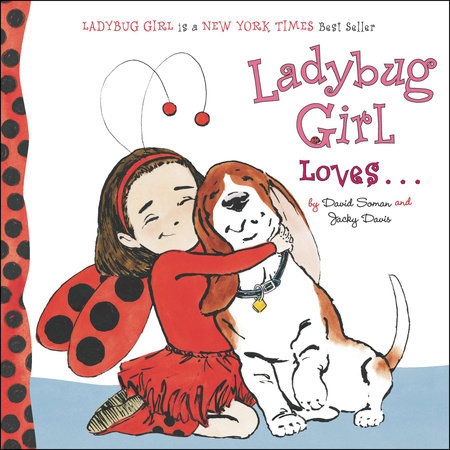 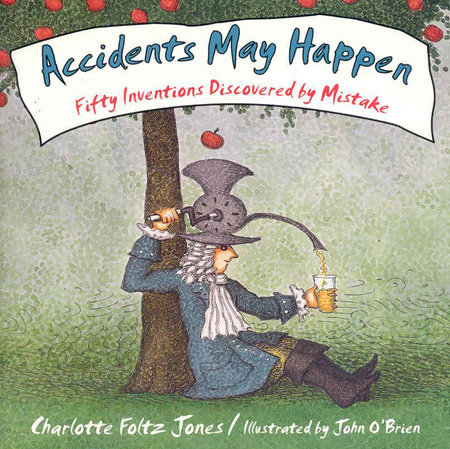 Starred Review, Publishers Weekly, March 11, 2013:
“Lalouche is an endearingly oddball hero, and Blackall takes her always-exquisite ink-and-watercolor artwork to another level, creating three-dimensional cut-out scenes that have the intensity of silent film and the magic of an exquisitely crafted toy theater. C’est formidable!”

Starred Review, School Library Journal, April 2013:
“The illustrations are outstanding–Blackall has outdone herself… The text and pictures work expertly together, moving the story forward in clever and funny ways.”