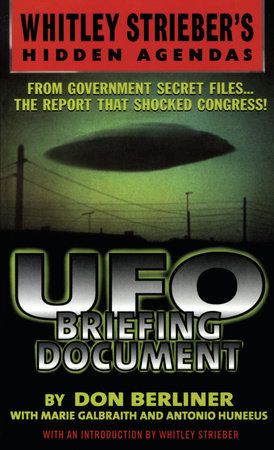 The shattering report that stunned the world’s top leaders—now available to the public!

Are UFOs in our midst? The evidence mounts . . .

Compiled here are the most compelling and authenticated UFO cases ever recorded. Fresh from the government’s secret files, spanning over a half century of eyewitness testimony, documented sightings, and unexplained phenomena, this groundbreaking compilation presents the chilling evidence that UFOs are real—and that a government cover-up has long suppressed the stunning truth.

Complete with excerpts from official transcripts, diagrams, and photos, UFO Briefing Document, funded by Laurance Rockefeller and presented to Congress, contains critical information the public has a right to know . . . now, before it is too late.

Don Berliner is an independent journalist and aviation historian who has been writing full-time for over 30 years, after having been a newspaper reporter and photographer, assistant editor, and Capitol Hill correspondent for a group of scientific newsletters. Berliner’s many books include Airplane… More about Don Berliner 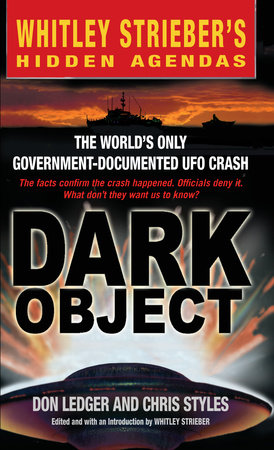 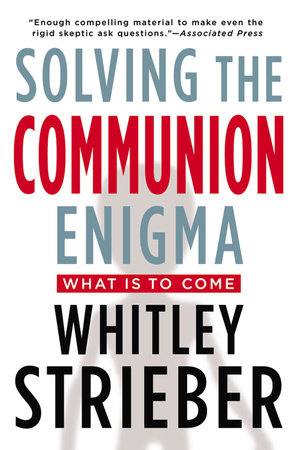 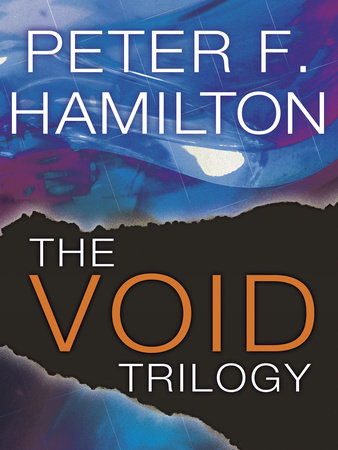 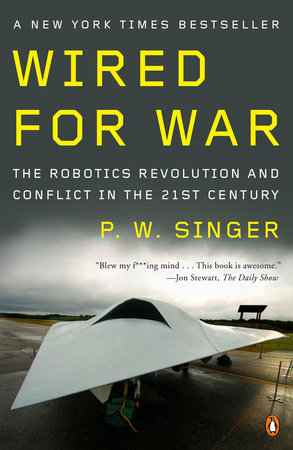 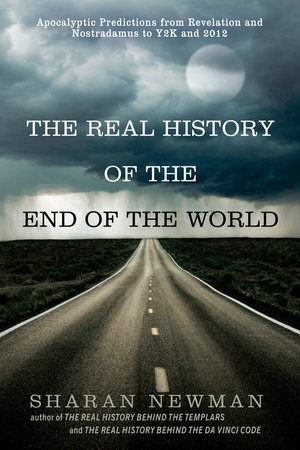 The Real History of the End of the World 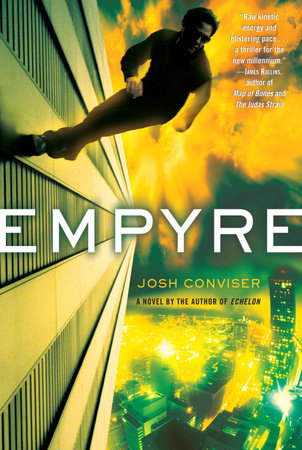 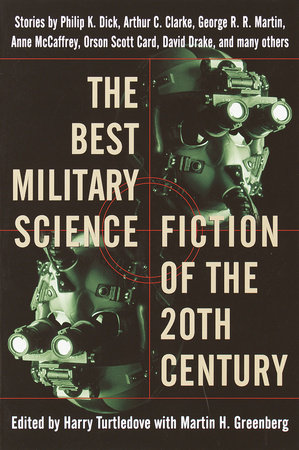 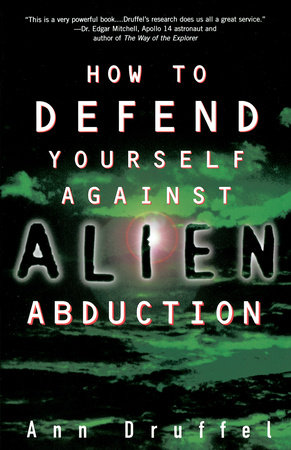 How to Defend Yourself Against Alien Abduction 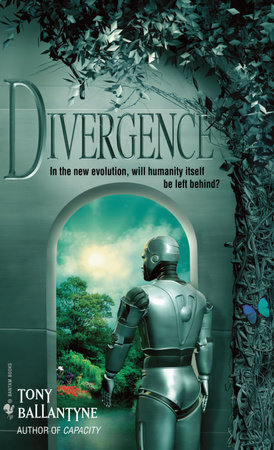