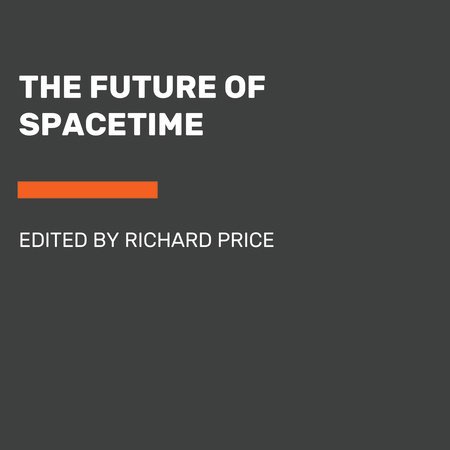 The Future of Spacetime

About The Future of Spacetime

Where the science of black holes, gravitational waves, and time travel will likely lead us, as reported by spacetime’s most important theoreticians and observers.

Our minds tell us that some things in the universe must be true. The New Physics tells us that they are not, and in the process, blurs the line between science and science fiction. Here are six accessible essays by those who walk that line, moving ever further out in discovering the patterns of nature, aimed at readers who share their fascination with the deepest mysteries of the universe.

• Richard Price: “An Introduction to Spacetime Physics”
• Stephen Hawking: “Chronology Protection”
• Igor Novikov: “Can We Change the Past?”
• Kip S. Thorne: “Speculations about the Future”
• Timothy Ferris: “On the Popularization of Science”
• Alan Lightman: “The Physicist as Novelist”

The Future of Spacetime