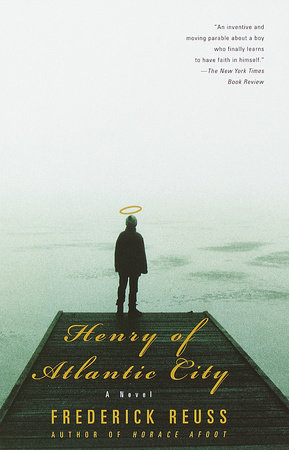 About Henry of Atlantic City

From the author of Horace Afoot comes this affectionate and beautiful tale of a six-year-old prodigy with a photographic memory and a penchant for the Gnostic gospels and Byzantine history.

Set against the background of Caesar’s Palace, Henry of Atlantic City is a satirical “hagiography” of a troubled child trying to make sense of the world around him. Henry, whose imagination has been fed by ancient texts, finds himself living in a conflated world of past and present where casino owners are Byzantine Emperors, and the world is populated by Huns, Cappadocians, and Visigoths. When his father, a casino security guard, lands in trouble with the mob, Henry begins a peripatetic life wandering from relatives to foster homes to orphanages. As Henry struggles to find a place for himself in the world, we are treated to an exploration of spirituality and childhood that is heartbreaking, uplifting, and simply divine.

Frederick Reuss is the author of Horace Afoot, Henry of Atlantic City, and The Wasties. He lives in Washington, DC, with his wife and two daughters. 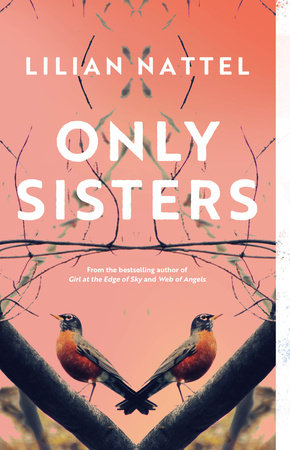 “An inventive and moving parable about a boy who finally learns to have faith in himself.”–The New York Times Book Review

“Reuss has a knack for creating quirky characters who refuse to exit the mind of a reader, even long after the book is done.”–The Seattle Times