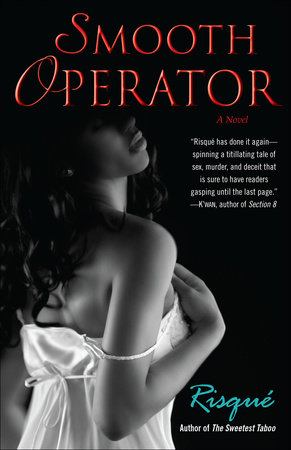 Lyfe is a black Adonis and one of the most powerful businessmen in the country. But there’s a catch: His superior is his gorgeous wife Payton, who “discovered” Lyfe when he was a mere delivery man and brought him from the mean streets to the boardroom. Though Lyfe’s more than proven his mettle, Payton never lets him forget who’s in charge.

Arri is a secretary by day. But at night, this voluptuous honey secretly earns extra cash to support her junkie sister’s five-year-old son by operating the Web site, ASmoothOperator.pro. With her webcam, she bares all for the men who log on. But besides the guys who pay for their pleasure, Arri has no connection to men in real life. Her past is too painful, and she doubts she’ll ever be able to trust another man again—until she meets Lyfe, her new boss, and soon to be her lover.

But will they both be able to break free from old wounds and forge something solid? It will be a challenge to protect their present bliss from Payton’s vindictive nature and from an unexpected menace, who threatens to tear Lyfe down and ruin every good thing—on the job and in the bedroom—he and Arri have tried to build. 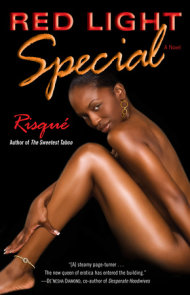 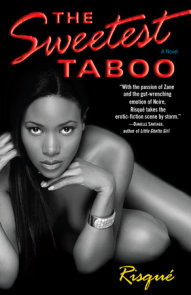 See all books by Risqué

Risqué is the pseudonym of bestselling author Tu-Shonda Whitaker. Her works include Red Light Special, Smooth Operator, and The Sweetest Taboo. She received the Ella Baker and WEB Dubois International Award for fiction writing. She lives in New Jersey with her husband and their two… More about Risqué 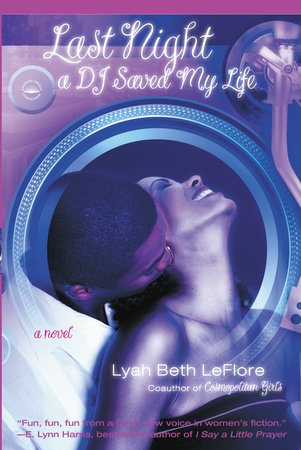 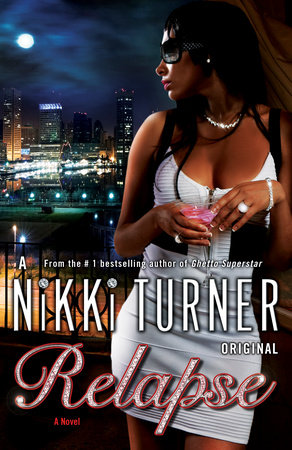 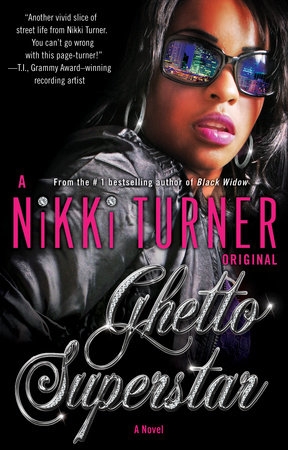 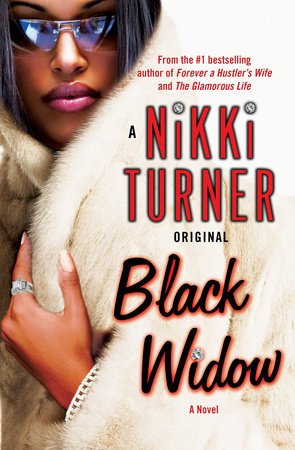 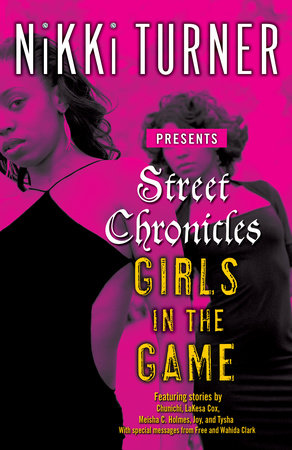 Street Chronicles Girls in the Game 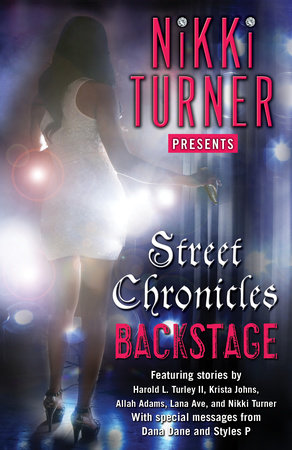 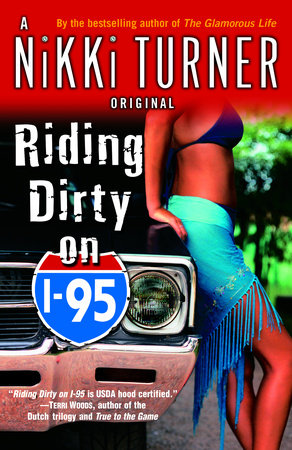 Riding Dirty on I-95 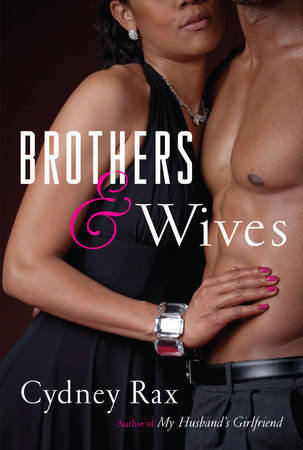 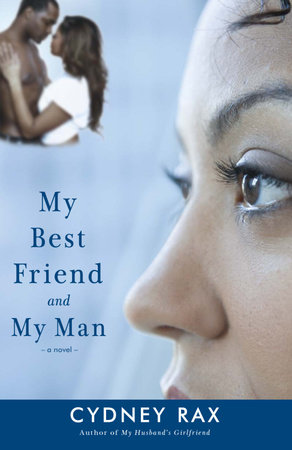 My Best Friend and My Man

“With the passion of Zane and the gut-wrenching emotion of Noire, Risqué takes the erotic-fiction scene by storm.”
—Danielle Santiago, author of Little Ghetto Girl