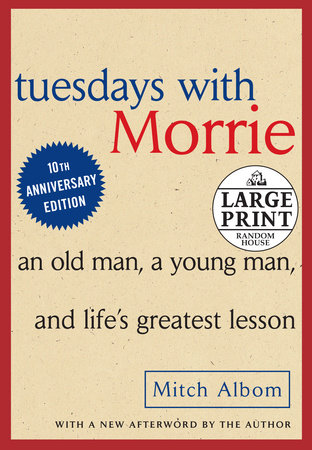 The Beauty in Breaking
Michele Harper

The Soul of a Woman
Isabel Allende

All That You Leave Behind
Erin Lee Carr

The Unwinding of the Miracle
Julie Yip-Williams

The Gift of Forgiveness
Katherine Schwarzenegger

Rules for a Knight
Ethan Hawke

Wouldn’t Take Nothing for My Journey Now
Maya Angelou

Here for It
R. Eric Thomas