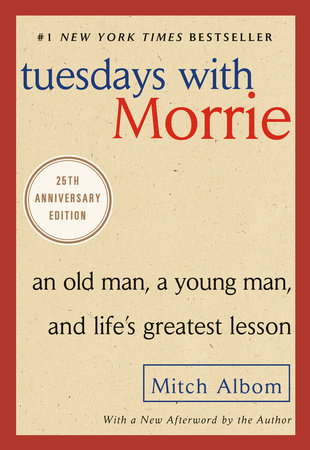 The Gift of Forgiveness
Katherine Schwarzenegger

Angels in My Hair
Lorna Byrne

Here for It
R. Eric Thomas

We Should All Be Feminists
Chimamanda Ngozi Adichie

Here All Along
Sarah Hurwitz