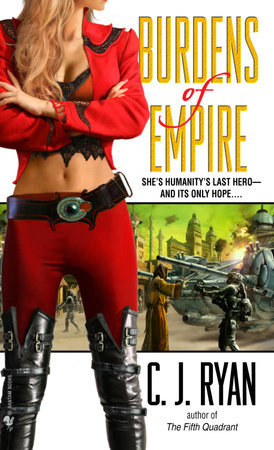 About Burdens of Empire

It’s the 33rd century, a time of unparalleled peace and prosperity, but on a far-flung planet, humanity’s reign may be about to end…. Alien terrorism, sectarian violence, armed insurgency–it was a police action on a backwater planet that many on Earth believed was a tragic mistake. Now the kidnapping of a human VIP has raised the political stakes to the breaking point. Enter the gorgeous and sexy Gloria VanDeen–ex-wife of the Emperor, media darling, and humanity’s favorite heroine. She’s been sent on a secret mission to extract the hostage and avoid a PR nightmare. But the situation on Denastri is a lot worse than reported Earthside.

With violence escalating daily, and with an indigenous population whose customs and religion are a mystery, Gloria finds herself on the toughest assignment of her career. Now she’s faced with an enemy that may be even more dangerous than the assassins and fanatics of the alien insurgency: an army of freelance killers run by an Earth-based corporation motivated by pure greed. 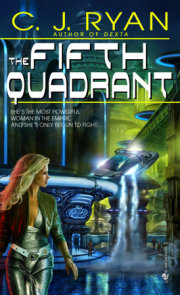 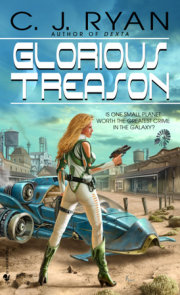 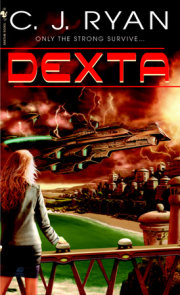 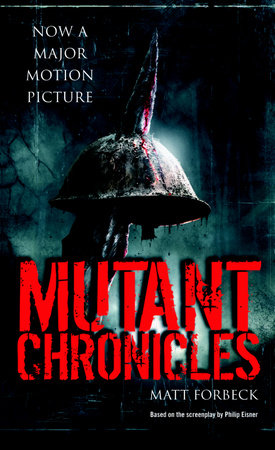 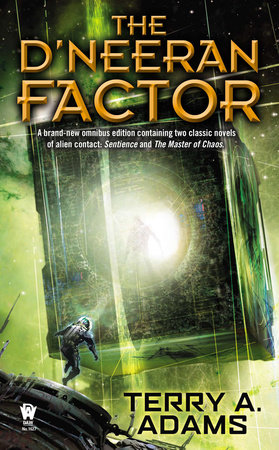 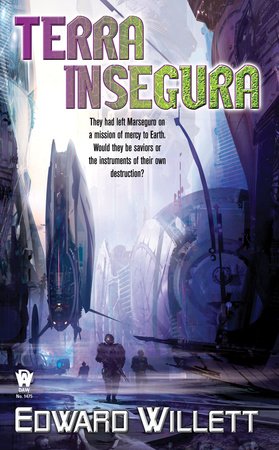 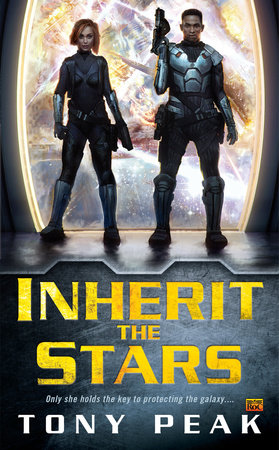 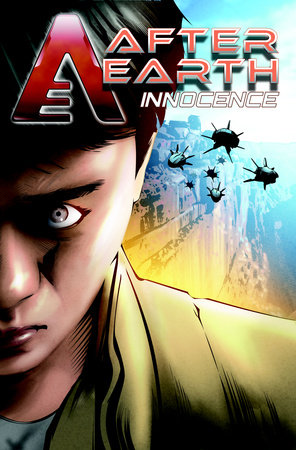 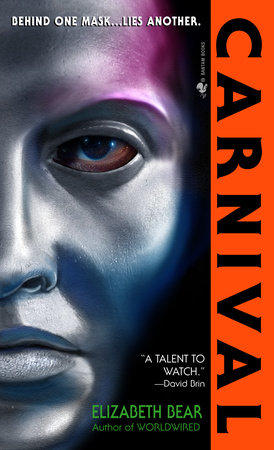 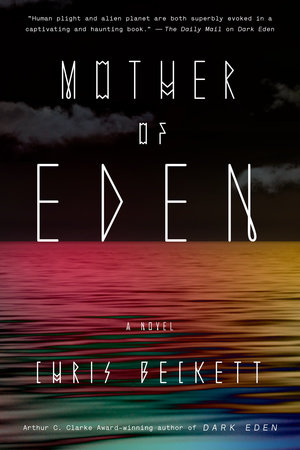 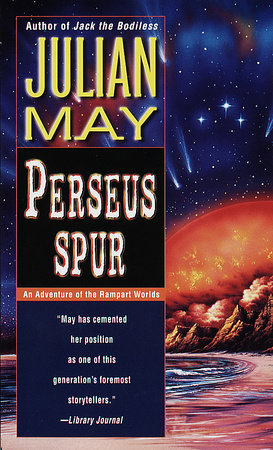 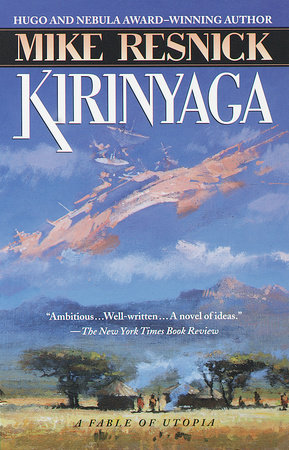