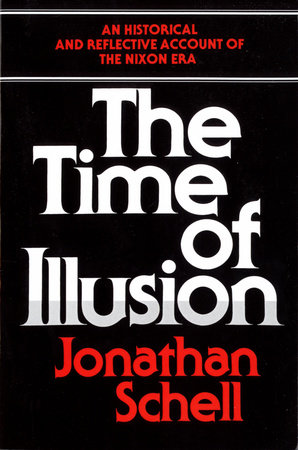 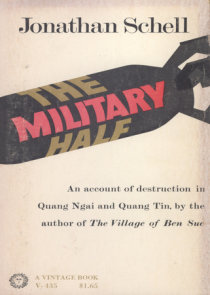 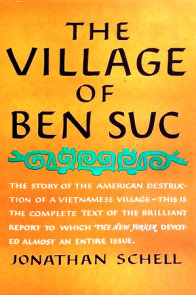 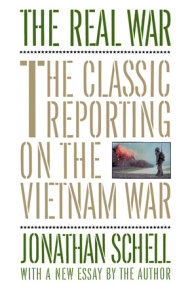 See all books by Jonathan Schell 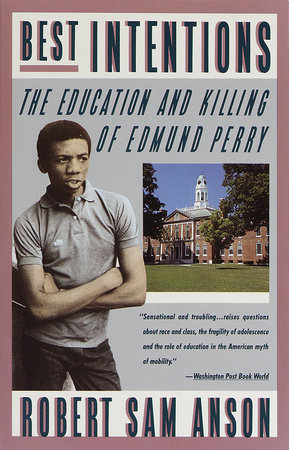 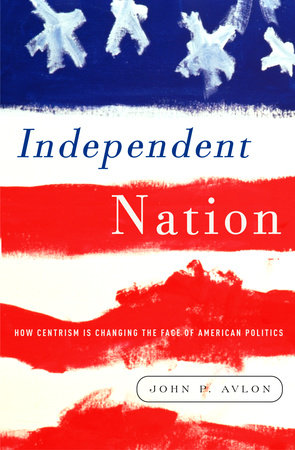 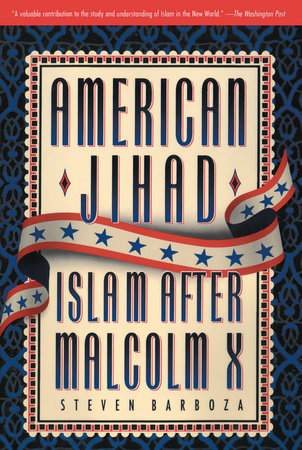 "A thoughtful and deservedly acclaimed meditation on the decade which, in 1974, ‘finally brought the American Constitutional system to the edge of breakdown’."

"The remarkable achievements of this book are its fairness, its attention to details, and its capacity to put the bewildering complexities of these years into some kind of meaningful historical perspective. Schell, at thirty-two, has avoided the usual partisan and political pitfalls. He has an eye for the illuminating incident, the patience of a scholar, and the gift of clear and muscular prose. If there is a better or more thoughtful and compassionate book on this whole bewildering tragedy, I don’t know what it is."

"By persuasively connecting the Nixon years to the larger dilemmas of our time, Mr. Schell has elevated a shabby political story to the level of tragedy. And one closes his deeply intelligent book not with feelings of vindication or outrage, but with a sense of understanding and equanimity that only tragedy can evoke."