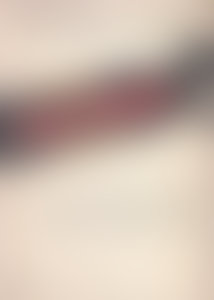 Books by Jonathan Schell published by The Library of America

Jonathan Schell: The Fate of the Earth, The Abolition, The Unconquerable World (LOA#329)