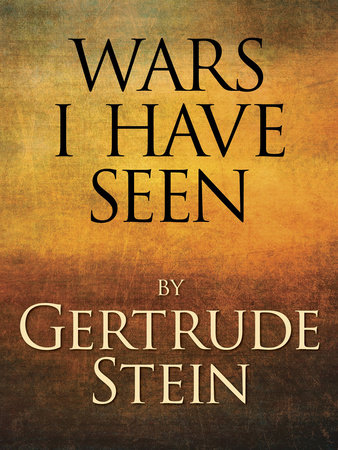 About Wars I Have Seen

A memoir of the Nazi occupation—and the Allied liberation—of France, from the iconic author of Tender Buttons and The Autobiography of Alice B. Toklas

Intimate friends of Gertrude Stein, aware of her indomitable courage and resourcefulness, were not at all surprised when she emerged unscathed from the Nazi occupation of France, her Picasso collection intact and her poodle, Basket, wagging his tail contentedly at her heels. But Stein had her full share of troubles and excitement in those four years, and it is this unbelievable period that she documents in full in this most graphic and revealing of all her books.

Written in longhand under the very noses of the Nazis, Wars I Have Seen is the on-the-spot story of what the people of France endured. From the early days, in which Stein was more concerned with foraging food for her dogs than with the fate of democracy, to the coming of the Americans, which gave her the thrill of a lifetime, Stein depicts the heroic exploits of the French Resistance fighters and the excitement of the battle for liberation with all of her signature literary panache. 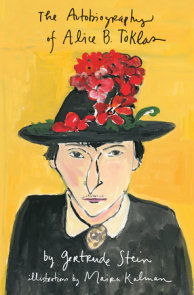 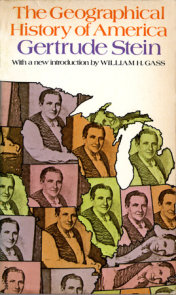 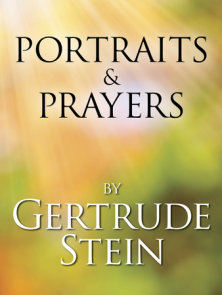 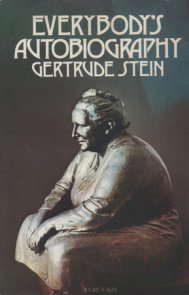 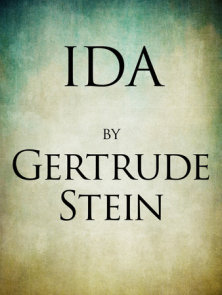 See all books by Gertrude Stein

Gertrude Stein was born in Allegheny, Pennsylvania, on February 3, 1874. At Radcliffe College she studied under William James, who remained her lifelong friend, and then went to Johns Hopkins to study medicine. Abandoning her studies, she moved to Paris with… More about Gertrude Stein 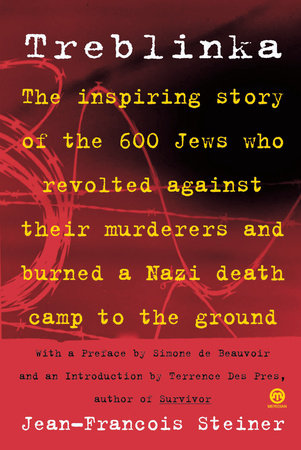 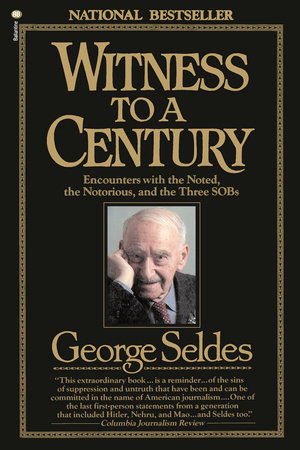 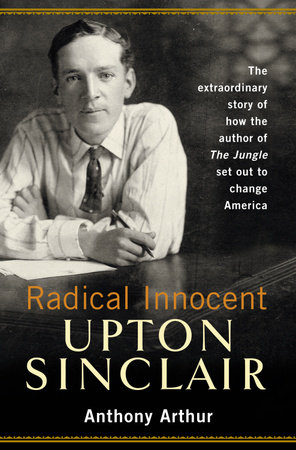 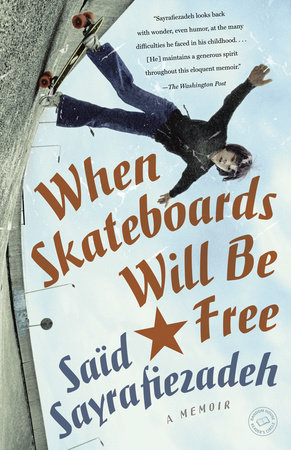 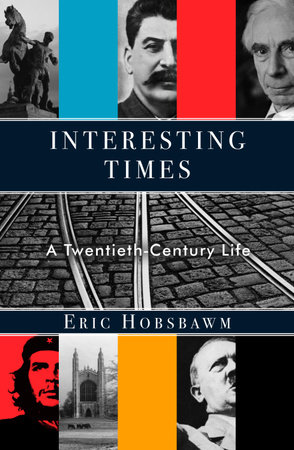 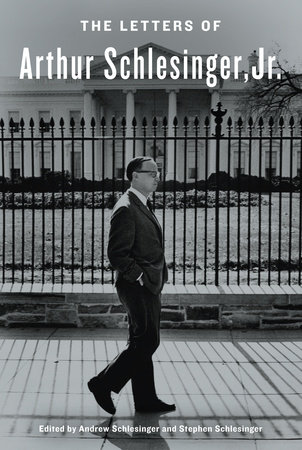 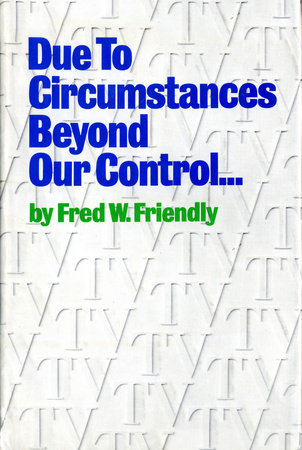 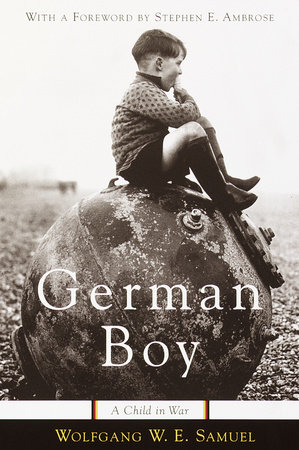 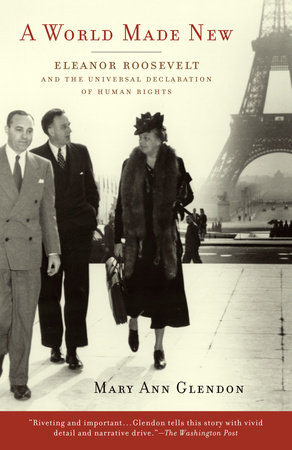 A World Made New