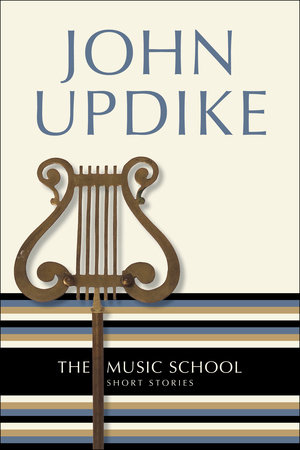 About The Music School

The Music School is a place of learning, in which a sheltered South Dakota boy meets his roommate at Harvard, a rebel with whom he will have a violent—and ambiguous—physical encounter; a warring married couple, Richard and Joan Maple, try and try again to find solace in sex; and Henry Bech, an unprolific American writer publicizing himself far from home, enjoys a moment of improbable, poignant, untranslatable connection with a Bulgarian poetess. In these twenty short stories, each evidence of his early mastery, John Updike brings us a world—a world of fumbling, pausing, and beginning again; a world sensitively felt and lovingly expressed; a world whose pianissimo harmonies demand new subtleties of fictional form. 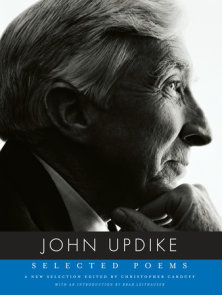 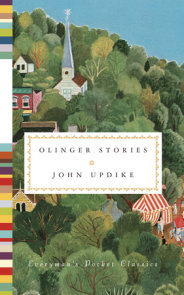 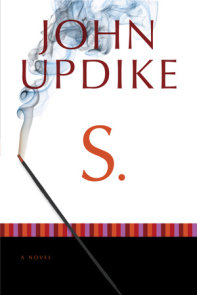 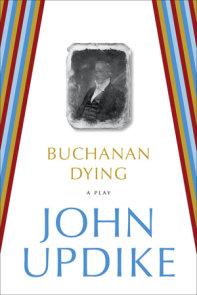 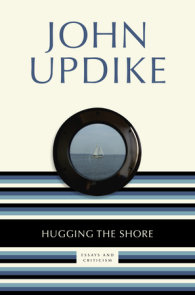 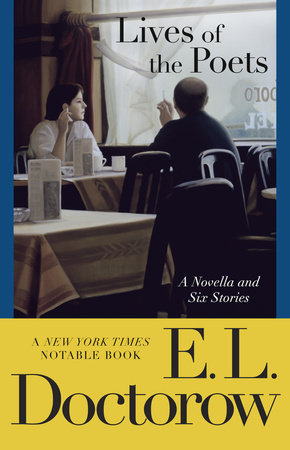 Lives of the Poets 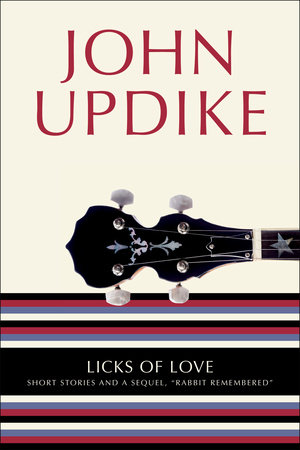 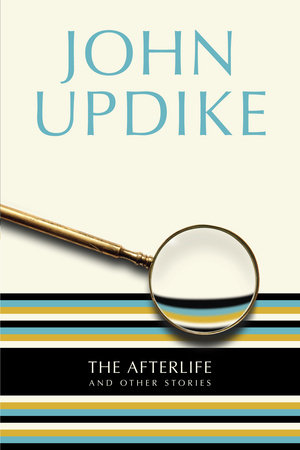 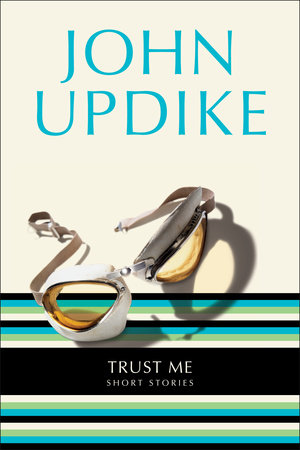 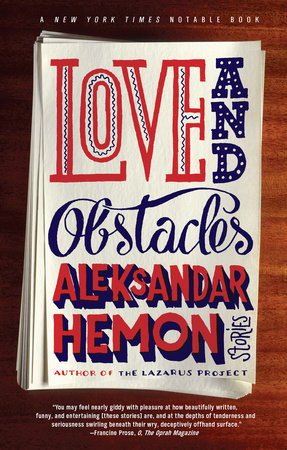 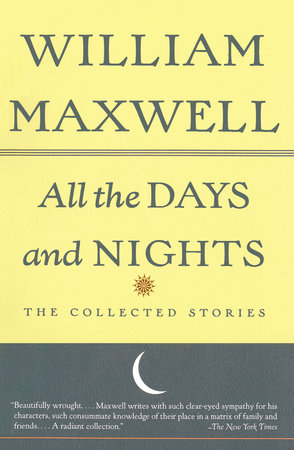 All the Days and Nights 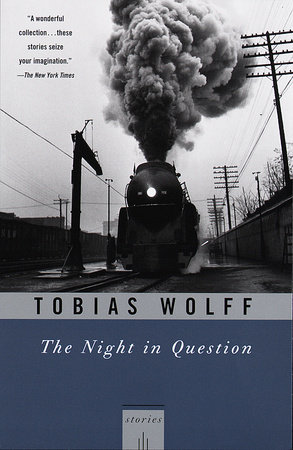 The Night In Question 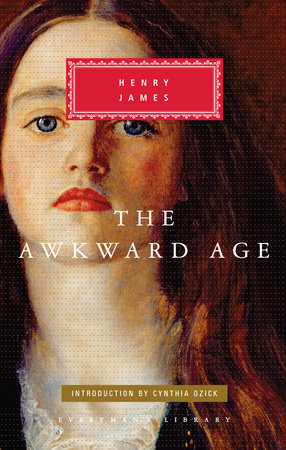 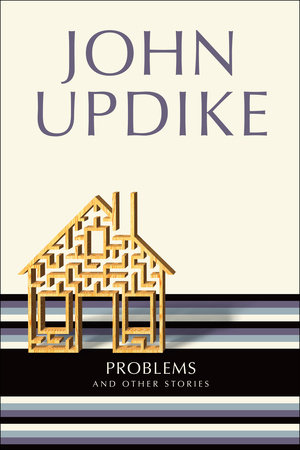 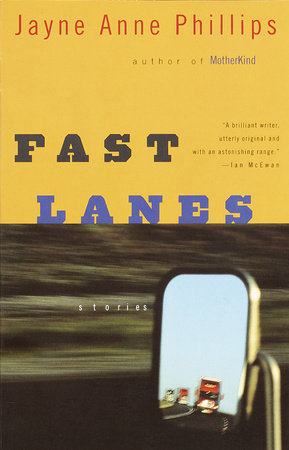 “[John Updike is] a master of prose as supple, luscious and precise as any since Nabokov. . . . The Music School collects some of his best stories.”—The Washington Post

“Superior examples of every sort of story that Updike writes . . . Is there another American writer who gives such continuous proof of the power of art?”—The Nation