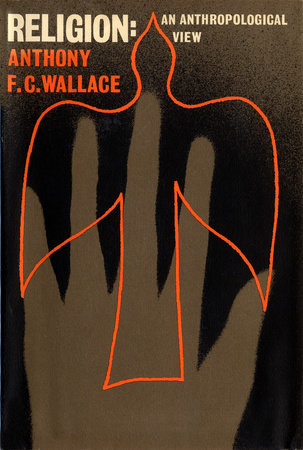 “Scientific efforts to learn just what are the forms and functions of religion have not been few; it is the purpose of this book to review some of them and to synthesize the suggestions and findings. . . .

My own personal feeling is that sociological viewpoints (including much of social anthropology) tend to focus on the scaffolding and milieu of religion rather than on religion itself and that religion can be best understood from a combination of psychological and cultural points of view. . . .

This book is not, I think, motivated by a need to destroy, by dissection, a way of thinking and acting that many educated people feel is of little use, or is even disadvantageous, in a world increasingly committed to the search for scientific and technological solutions of human problems. Rather, I aim to preserve a friendly detachment in the asking of fundamental scientific questions about religion.” 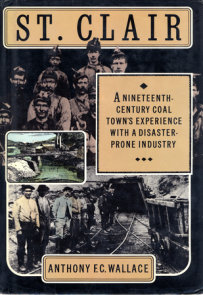 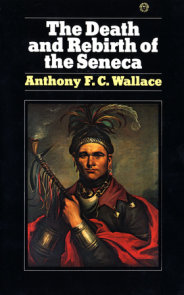 See all books by Anthony Wallace

Anthony Wallace (19123-2015) was a prize-winning Canadian-American anthropologist who specialized in Native American cultures, especially the Iroquois. He served as chairman of the Department of Anthropology at the University of Pennsylania and as a medical research scientist and director of clinical research at… More about Anthony Wallace 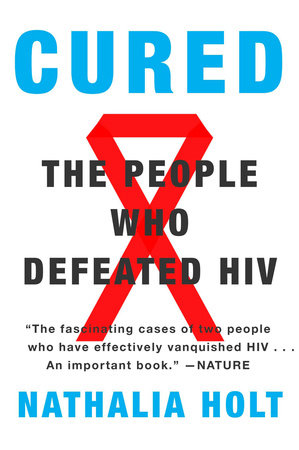 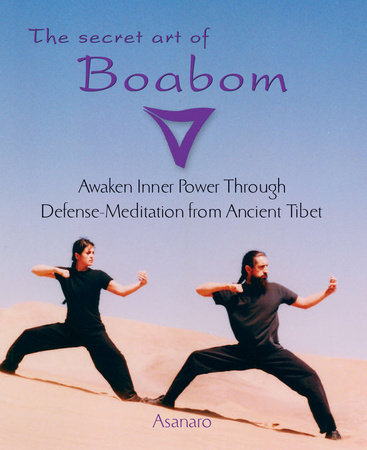 The Secret Art of Boabom 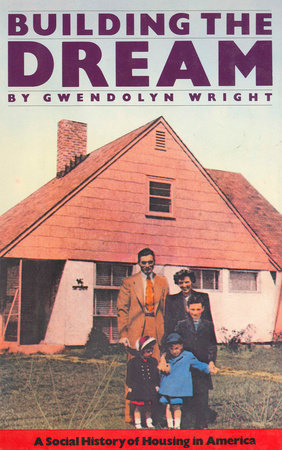 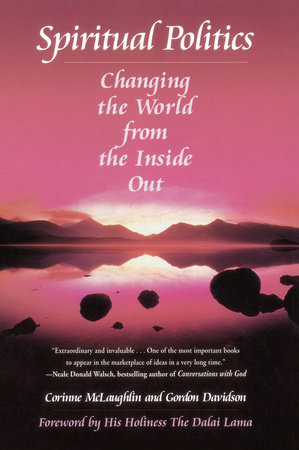 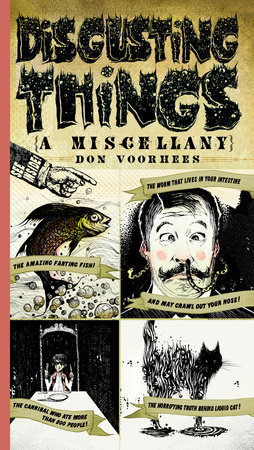 What On Earth Is Going On? 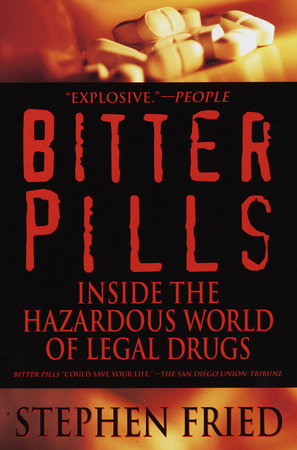 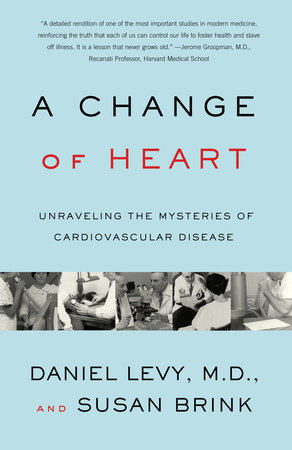 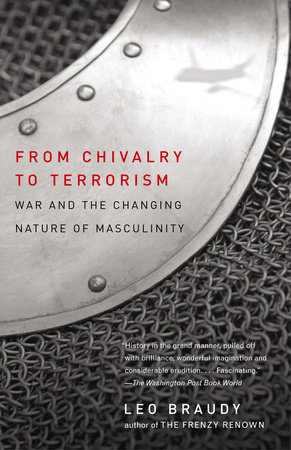