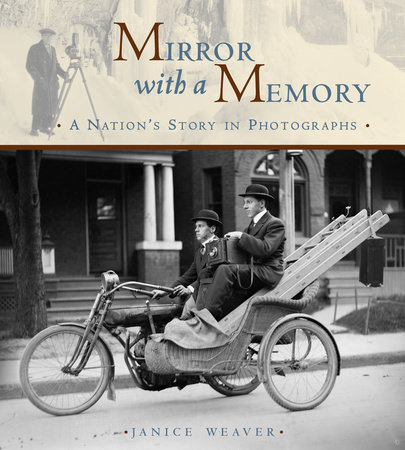 Mirror with a Memory

A Nation's Story in Photographs

About Mirror with a Memory

Canada and the art of photography came into existence together in the middle of the nineteenth century. Both had shaky beginnings — one was an upstart country struggling to emerge from the shadow of its great neighbor, the other a rough art form capable of capturing only blurred, grainy images — but each eventually came into its own. Today, Canada is a bold and prosperous nation, while photography, in the words of Edward Steichen, is “a major force in explaining man to man.”

Mirror with a Memory is a photographic journey through the history of this country. It includes those famous shots that have defined a nation; from the Fathers of Confederation grouped stiffly on the steps of Charlottetown’s Confederation Hall to the massive Maple Leaf flag drifting over the heads of federalists on the eve of the last referendum. But the book also features the faces of ordinary Canadians going about their everyday lives — a family of newly arrived, turn-of-the-century immigrants on the platform at Toronto’s Union Station; a line of 1920s seal hunters picking their way across the Newfoundland ice floes; pith-helmeted soldiers at a Boer War field hospital in Bloemfontein, South Africa.

Through extended captions and, of course, the photographs themselves, Mirror with a Memory brings to life the story of Canada from confederation to the present day. In the end, it gives us an unforgettable portrait of the people and events that forged a nation. 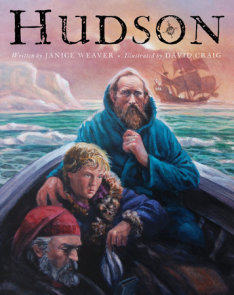 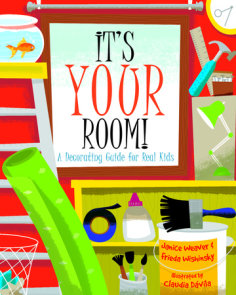 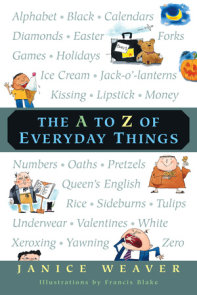 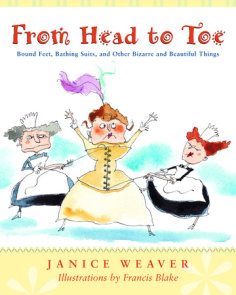 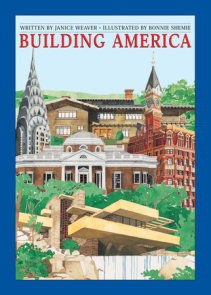 See all books by Janice Weaver

JANICE WEAVER is a highly respected editor and the author of several acclaimed works of nonfiction for young people. Building America and From Head to Toe: Bound Feet, Bathing Suits, and Other Bizarre and Beautiful Things were each named Notable… More about Janice Weaver

“This is more than a marvelous illustrated history of architecture in America; it provides an easy-to-take social context for the buildings it showcases.”
— Philadelphia Inquirer

“…a fascinating record of how United States architecture has evolved in the past 300 years….”
— Winnipeg Free Press

Praise for From Head to Toe:
“[An] always engaging and often enthralling account of the place of clothes and assorted adornments through the ages…. Weaver is that exemplary explicator for whom one thing always leads to another.…”
— Globe and Mail

Mirror with a Memory