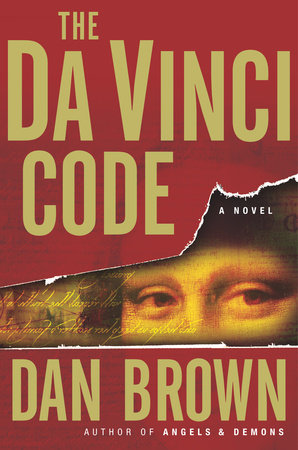 The Girl with the Dragon Tattoo

Deep Storm
Back to Top