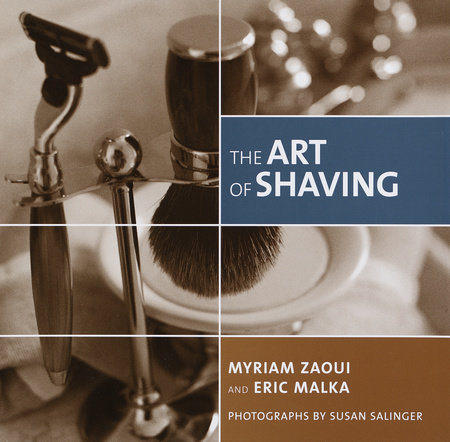 The Art of Shaving

By Myriam Zaoui and Eric Malka

By Myriam Zaoui and Eric Malka

About The Art of Shaving

The average man will shave approximately 20,000 times over the course of his life, spending the equivalent of 139 full days doing it. He will shave off 27 feet of hair, from a total of 30,000 whiskers on his face. And he will probably be doing something wrong. So he’ll suffer nicks and cuts, ingrown hairs, and rashes; his five-o’clock shadow will arrive before lunch, his neck will be irritated and red, and he’ll get razor burn. Instead of reaping the benefits of a daily grooming regimen, he’ll only suffer. Needlessly.

The Art of Shaving will solve his problems (as well as the related problems of anybody whose cheek gets burned by his razor stubble). He’ll choose the correct brush and razor and blade; he’ll take more time lathering up properly and less time tending to bloody shirt collars. He’ll feel better and look better. And he’ll adjust his perception of this morning ritual, bringing art and passion to a daily routine. 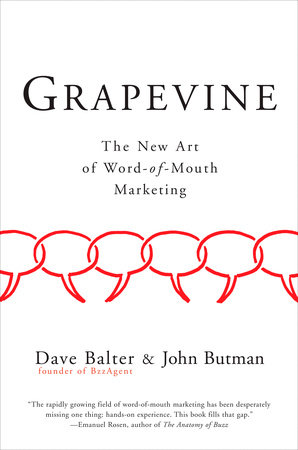 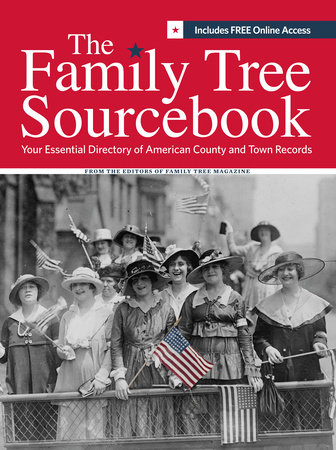 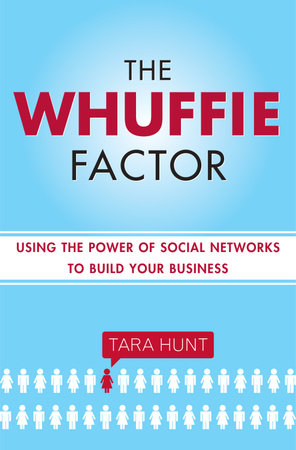 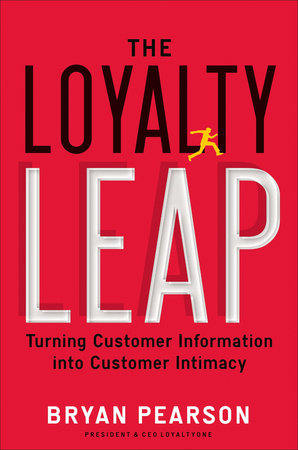 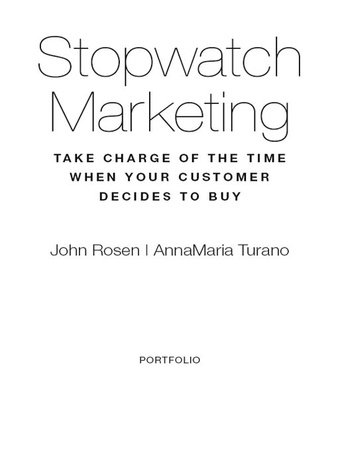 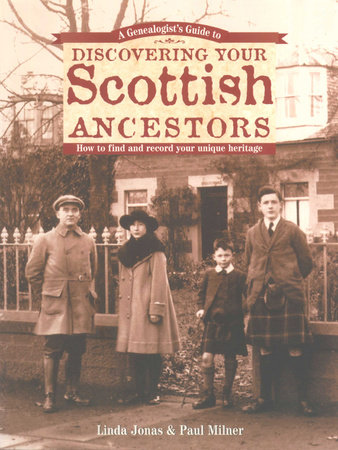 A Genealogist’s Guide to Discovering Your Scottish Ancestors 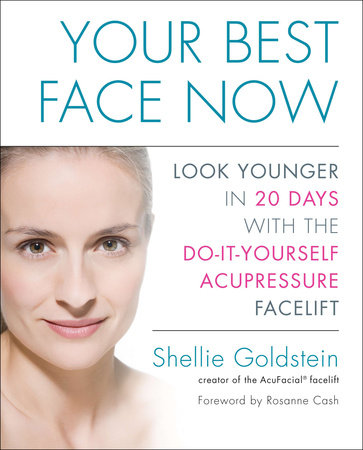 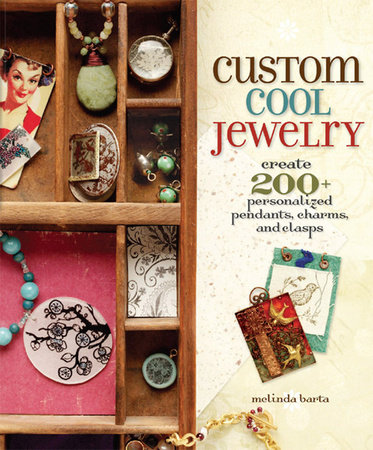 The Art of Shaving