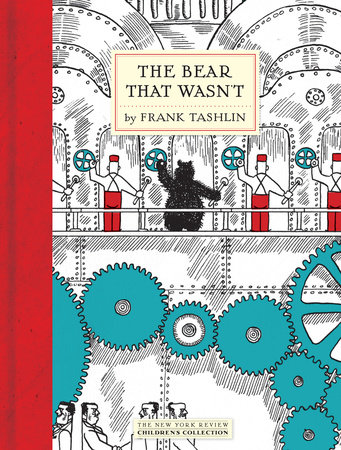 The Bear That Wasn't

About The Bear That Wasn’t

“Once upon a time, in fact it was Tuesday,” the Bear went into the woods to settle in for his long winter nap. But when he awoke what had happened? The trees were gone, the grass was gone, the flowers were gone, and in their place were buildings, cars, a fenced-off courtyard. The Bear had no idea that he was in the middle of a factory. “Get back to work!” a man yelled out of the blue.

“I don’t work here,” said the Bear, “I’m a bear.” The man laughed and laughed. “Fine excuse for a man to keep from doing any work—saying he’s a bear.” And so it began and so it went, with the Bear protesting his bearness all the way from the Third Vice President to the First, and no one willing to believe that he wasn’t just a silly man in a fur coat who needed a shave.

How the bear endured and how he finally prevailed are the subject of this
delightful modern fairy tale—beautifully illustrated with the author’s inventive line drawings—about sticking up for yourself, no matter how many Foremen, General Managers, Vice Presidents, or even Company Presidents stand in your way. 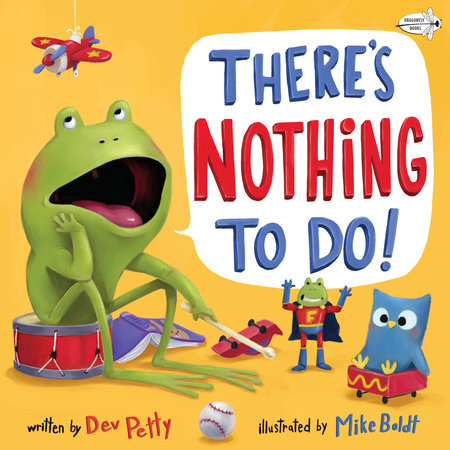 There’s Nothing to Do! 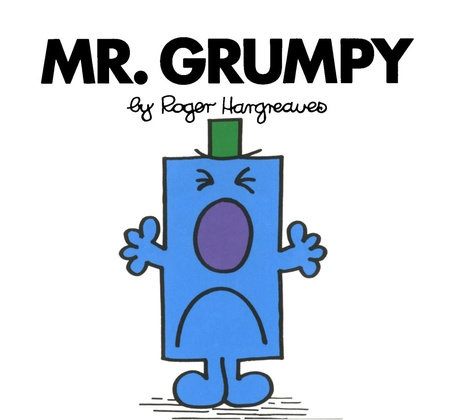 Spot Goes to the Park 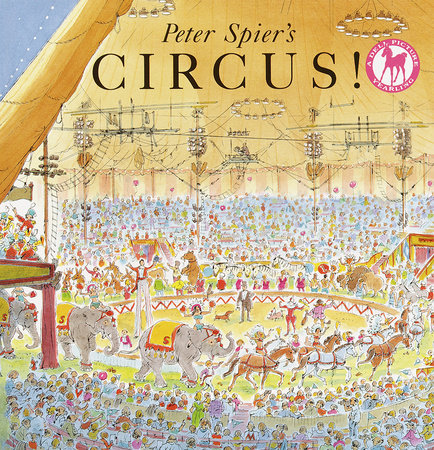 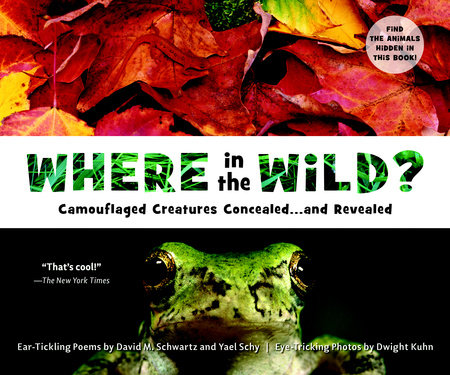 Where in the Wild? 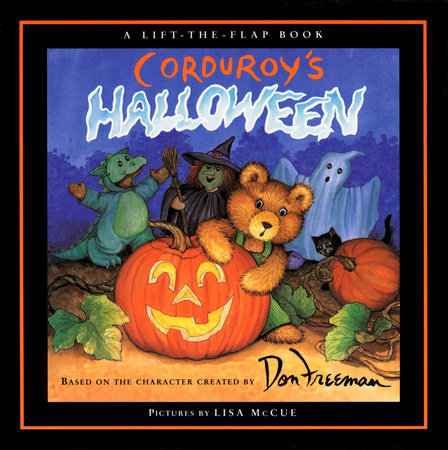 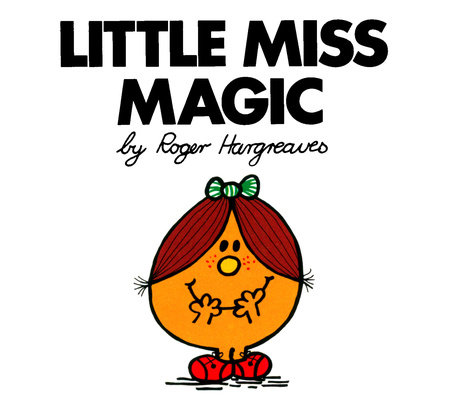 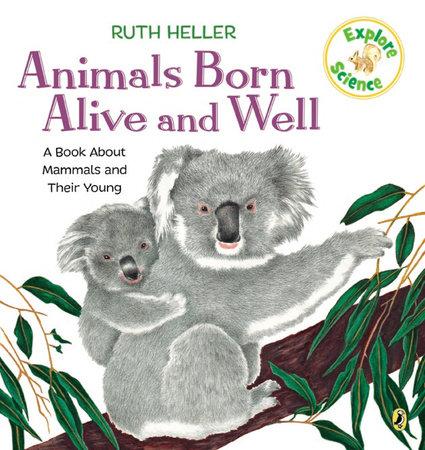 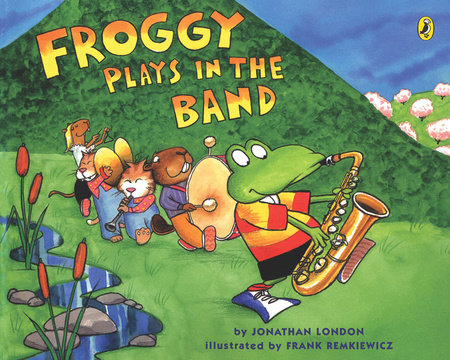 Froggy Plays in the Band

“Like a good many modern satirical fables about animals, this falls heavily between the stools of adult and juvenile interest.” – The New York Times

“It is a fable for grownups that will be fun for children. Sit down with the book and get your own bearings.” –New York Herald Tribune

“If you do not laugh at The Bear That Wasn’t you are not only a member of the human group, you are an agelast and you deserve it. An agelast (see Rabelais) is a silly man in a fur coat who needs a shave and doesn’t think it’s funny.” –Saturday Review of Literature

“Go ahead and enjoythe book, which is thoroughly funny throughout…Mr. Tashlin’s bear is very ingratiating and provides a good deal of fun for all members of the family.” –Springfield Republican

“Mr. Tashlin’s earlier masterpiece, The Bear That Wasn’t is a genially savage lampoon on the The Civilized People Who Aren’t.” –Los Angeles Times

"…a good story with wonderful pictures and even some political satire to appeal to adults who read it, as well." –Scott Simon, Weekend Edition Saturday, NPR

"…it’s a classic. And the proof of that is that it is now coming out…from the wonderful and magnificent New York Review of Books Children’s Collection.  [The Bear That Wasn’t]  has been hanging around since 1946, with wonderful pen and ink drawings." –Daniel Pinkwater, Weekend Edition Saturday, NPR

The Bear That Wasn't