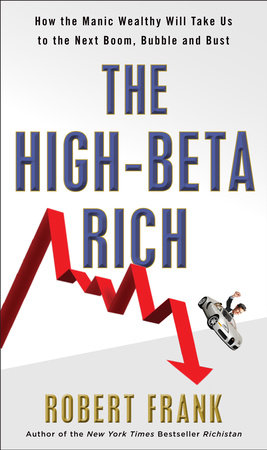 How the Manic Wealthy Will Take Us to the Next Boom, Bubble, and Bust

About The High-Beta Rich

The rich are not only getting richer, they are becoming more dangerous. Starting in the early 1980s the top one percent (1%) broke away from the rest of us to become the most unstable force in the economy. An elite that had once been the flat line on the American income charts – models of financial propriety – suddenly set off on a wild ride of economic binges.

Not only do they control more than a third of the country’s wealth, their increasing vulnerability to the booms and busts of the stock market wreak havoc on our consumer economy, financial markets, communities, employment opportunities, and government finances.

• How one couple frittered away a fortune trying to build America’s biggest house —90,000 square feet with 23 full bathrooms, a 6,000 square foot master suite with a bed on a rotating platform—only to be forced to put it on the market because “we really need the money”.

• Repo men who are now the scavengers of the wealthy, picking up private jets, helicopters, yachts and racehorses – the shiny remains of a decade of conspicuous consumption financed with debt, asset bubbles, “liquidity events,” and soaring stock prices.

• How “big money ruins everything” for communities such as Aspen, Colorado whose over-reliance on the rich created a stratified social scene of velvet ropes and A-lists and crises in employment opportunities, housing, and tax revenues.

• Why California’s worst budget crisis in history is due in large part to reliance on the volatile incomes of the state’s tech tycoons.

• The bitter divorce of a couple who just a few years ago made the Forbes 400 list of the richest people, the firing of their enormous household staff of 110, and how one former spouse learned  the marvels of shopping at Marshalls,  filling your own gas tank, and flying commercial.
Robert Frank’s stories and analysis brilliantly show that the emergence of the high-beta rich is not just a high-class problem for the rich. High-beta wealth has national consequences: America’s dependence on the rich + great volatility among the rich = a more volatile America.

Cycles of wealth are now much faster and more extreme. The rich are a new “Potemkin Plutocracy” and the important lessons and consequences are brought to light of day in this engrossing book.

high-beta rich (hi be’ta rich) 1. a newly discovered personality type of the America upper class prone to wild swings in wealth. 2. the winners (and occasional losers) in an economy that creates wealth from financial markets, asset bubbles and deals. 3. derived from the Wall Street term “high-beta,” meaning highly volatile or prone to booms and busts. 4. an elite that’s capable of wreaking havoc on communities, jobs, government finances, and the consumer economy. 5. a new Potemkin plutocracy that hides a mountain of debt behind the image of success, and is one crisis away from losing their mansions, private jets and yachts. 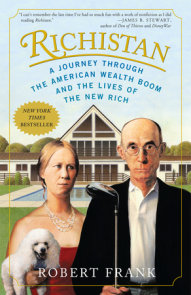 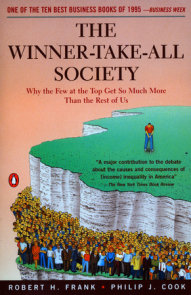 See all books by Robert Frank

Robert Frank is a senior special writer at The Wall Street Journal, where he writes a weekly column and daily blog called The Wealth Report. He has been with the Journal for 13 years, with postings in Atlanta, London, Singapore, and New York. He… More about Robert Frank 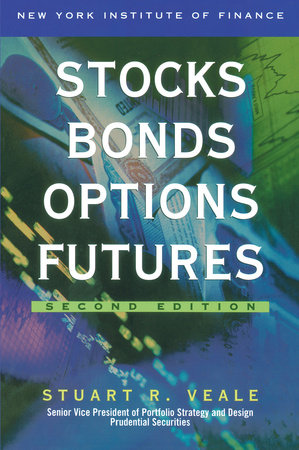 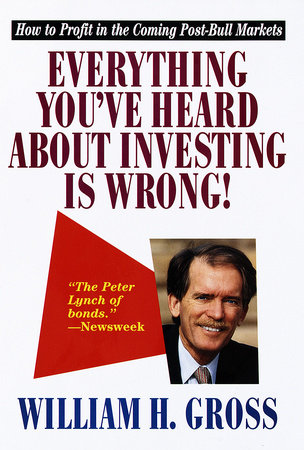 Everything You’ve Heard About Investing Is Wrong! 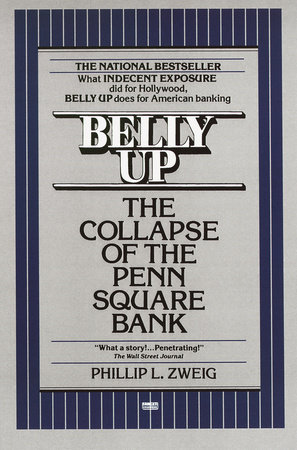 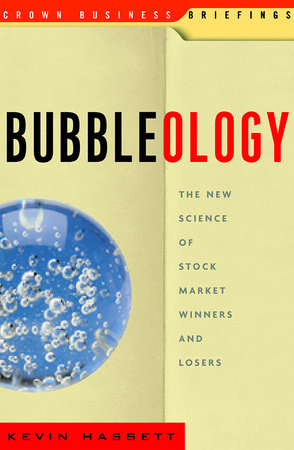 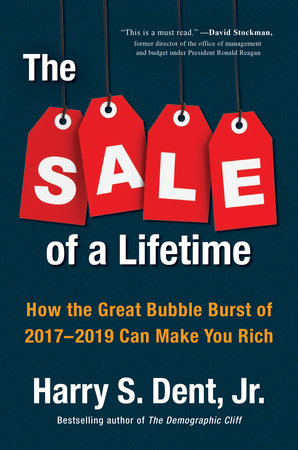 The Sale of a Lifetime 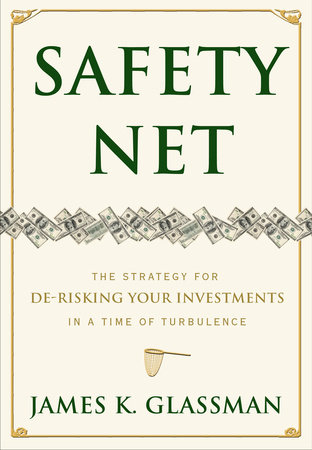 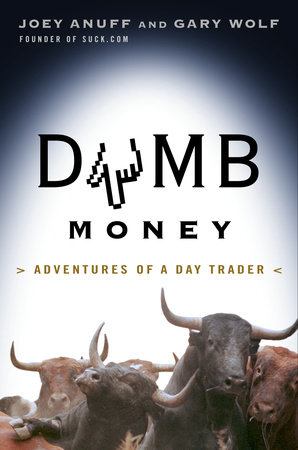 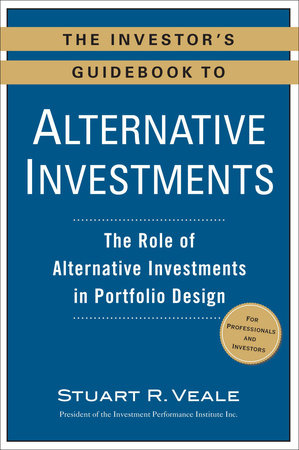 The Investor’s Guidebook to Alternative Investments 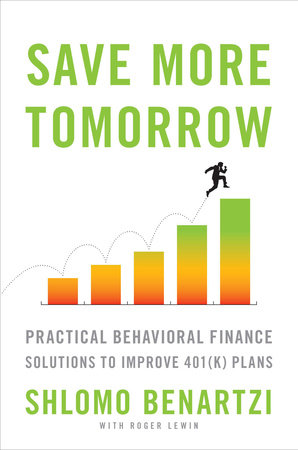 “The High-Beta Rich is one that deserves to be read, and not just because it provides the rest of us with a cathartic dose of schadenfreude at the expense of the super-wealthy. Robert Frank makes a new, contrarian argument with important implications for economic policymaking: modern wealth is a far more volatile substance than is commonly believed.” ¯The Economist

“Frank writes in a pleasingly breezy style and makes a convincing argument that the volatile earnings and spending of the high-beta rich have wound up distorting communities, the economy and government.” ¯Bloomberg

“While the recession continues to wreak havoc in the economic lives of the nation’s middle- and low-income population, Frank provides a cogent explanation of how megabillionaires have contributed to today’s economic conditions and heightened economic inequities. Furthermore, he shows that few are genuinely interested in job creation or the long-term prosperity of others.”
¯Publishers Weekly

“When most people write about the very wealthy, they cannot stop themselves from either sneering or drooling with envy. Robert Frank is different. He writes with great panache — and insight, and curiosity — about a slice of Americana whose behavior affects the rest of us more than we might think. A great read.”
—Stephen J. Dubner, co-author of Freakonomics

“Robert Frank has uncovered one of the most important new forces shaping our economy: the increasing volatility of the wealthy. Filled with gripping human stories and ground-breaking analysis, The High-Beta Rich will change the way you think about wealth and the American economy.  Funny, smart and memorable.”
–Nouriel Roubini, Economist, author of Crisis Economics

“Lively and insightful. Money, a primitive but useful motivator, also exacerbates the most basic human tendencies and amplifies a society’s characteristics and cycles, like the US’s overconsumption binge. The High-Beta Rich gives an excellent portrait of these excesses.”
–Nicolas Berggruen, billionaire financier, philanthropist

“The High-Beta Rich vividly illustrates how the wealthy and those they employ have become increasingly tied to the vicissitudes of the stock market and the macroeconomy .  It is a cautionary tale for all.”
–Steven Neil Kaplan, professor of entrepreneurship and finance at the University of Chicago Booth School of Business

“If you, like I, have had it up to here with the rich, you will love the chapter about the repo men who specialize in yachts.”
–Joe Queenan, Columnist, author of Closing Time