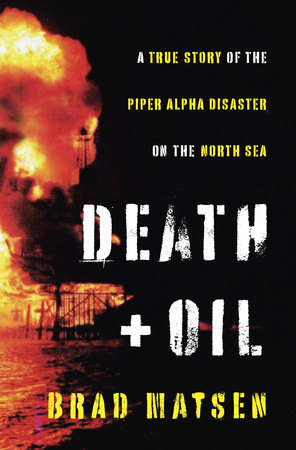 About Death and Oil

The first full account of the most tragic oil rig disaster in history, the human story behind it, and the true nature of its legacy.

July 6, 1988, began as a normal day on Piper Alpha, the biggest offshore oil rig on the North Sea. But just after 10:00 p.m., a series of explosions rocked the platform, and the inferno continued to burn for weeks. Of the 226 men working on the platform, 162 died, along with two of their would-be rescuers. Brad Matsen talked to the survivors and their families; to the rescue teams, firefighters, and hospital workers; and to other witnesses. Now he brings together the full story of the human error and corporate malfeasance behind this tragedy.

Here is a comprehensive account of the catastrophe, from the origins of the fires on the rig to the investigation into the causes of its demise to the pain it continues to cause the survivors and the families of the dead. Written with a novelist’s sense of pace and eye for detail, it is a riveting, gut-wrenching saga, made even more timely and important in light of recent disasters. 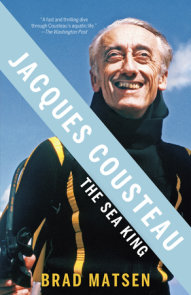 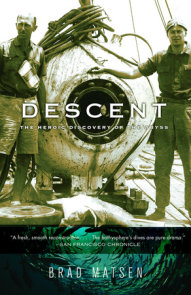 See all books by Brad Matsen

BRAD MATSEN is the author of Jacques Cousteau: The Sea King, Titanic’s Last Secrets: The Further Adventures of Shadow Divers John Chatterton and Richie Kohler, Descent: The Heroic Discovery of the Abyss, and many other books about the sea and… More about Brad Matsen 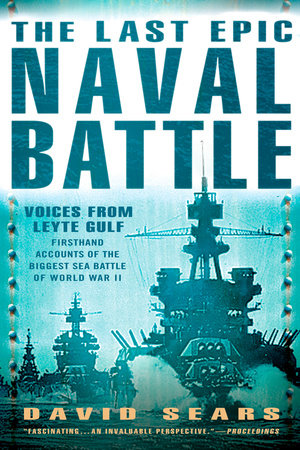 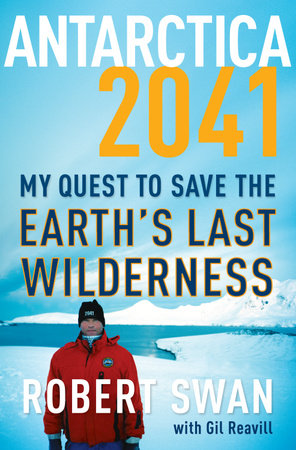 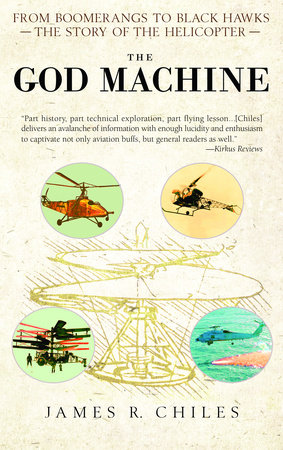 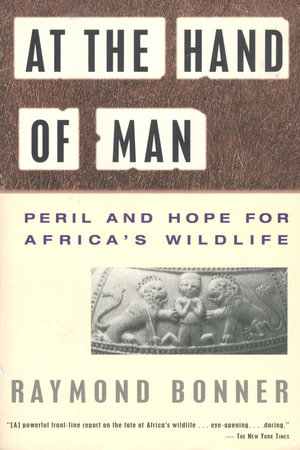 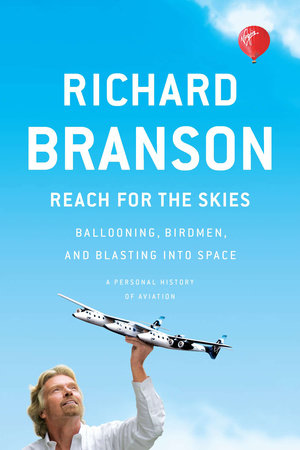 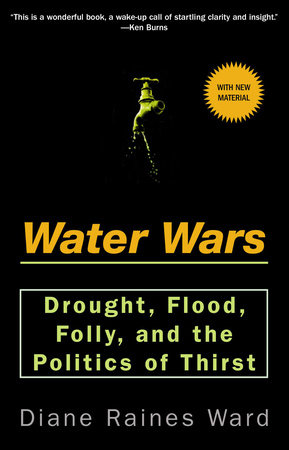 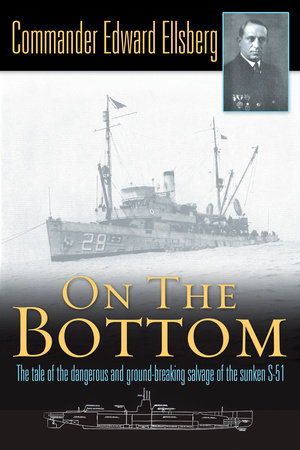 “Compulsive reading. . . . Matsen’s well-constructed book employs the established technique of novels with many simultaneous activities being dealt with chapter by chapter, and provides a rich backdrop of the circumstances on shore and the lives of some of the individuals and their families, as well as an account of the disaster itself.” —Newark Star-Ledger

“A spare, fast-paced account of the Piper Alpha tragedy as riveting as it is unsettling. . . . Through interviews with survivors and their families and an exhaustive review of the record, Matsen uncovers a disturbing tale of corporate negligence, criminal disregard and a reckless drive for profit. At the same time he brings to light uncommon acts of heroism among survivors and rescuers as well as those who work for increased safety standards in this most dangerous of professions. . . . Matsen meticulously details the circumstances surrounding the catastrophe. But more than that, he sensitively portrays the personal lives of many victims, survivors and their anguished families. His reports from the nearby town of Aberdeen, where many of the offshore workers lived, are heartbreaking.” —Seattle Times

“Death and Oil is a personal book for Brad Matsen and his detailed look at the disaster is an epic success. And it is a book that should be read by anyone caught in crisis of petro-conscience.” —Boston Book Bums blog

“With the same meticulous research employed in books on sea explorer Jacques Cousteau and the mysteries of the oceans, Matsen (Jacques Cousteau: The Sea King) takes on the devastating 1988 Piper Alpha oil rig tragedy. . . . When he details the unfortunate history of fires, explosions, even collapses, of rigs, the Piper Alpha disaster is put into context, making rig work one of the most hazardous jobs on the planet. In the end, Matsen’s remarkable book is a stunning tribute to the survivors and their families.” —Publishers Weekly

“Matsen’s horrifyingly readable account of the 1988 oil rig explosion that killed more than 160 people is a terrible reminder that the activity of extracting oil—and coal, and gas—has always included death as just a cost of doing business.” —Carl Safina, author of A Sea In Flames and The View From Lazy Point

“Death and Oil masterfully reveals the terrible human toll of our petroleum dependency. By taking us aboard the Piper Alpha oil rig and into the lives of its doomed men, its heroes and its haunted survivors, Brad Matsen has given us narrative history at its best and a cautionary tale for our time.” —Mitchell Zuckoff, New York Times bestselling author of Lost in Shangri-La

“A searing indictment of human greed mixed with memorable sagas of death and survival.” —Kirkus Reviews

“Matsen’s extraordinary and captivating account of the Piper Alpha catastrophe makes visible the terrible price we pay for oil. It offers a compelling look into the embattled lives of men who spend their lives on the verge of an emergency, and shows us what happens when a place of work—in truth a war zone—becomes an inferno in an instant.” —Rikki Ducornet, author of the novels Netsuke and Gazelle