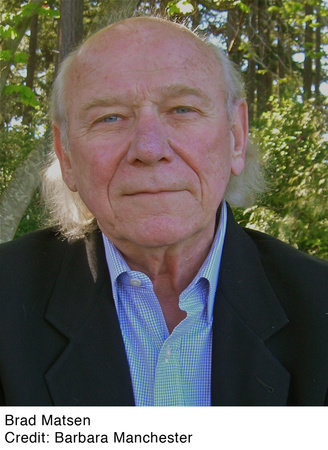 BRAD MATSEN is the author of Jacques Cousteau: The Sea King, Titanic’s Last Secrets: The Further Adventures of Shadow Divers John Chatterton and Richie Kohler, Descent: The Heroic Discovery of the Abyss, and many other books about the sea and its inhabitants. He was a creative producer for the television series The Shape of Life, and his articles on marine science and the environment have appeared in Mother Jones, Audubon, and Natural History, among other publications. He lives in Port Townsend, Washington.