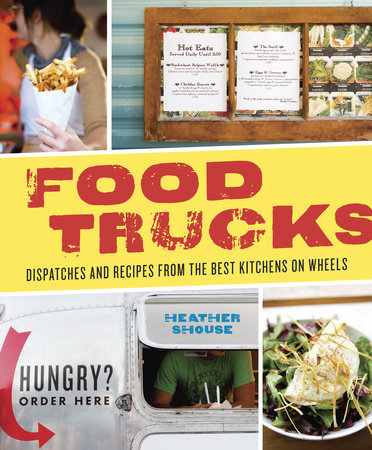 Dispatches and Recipes from the Best Kitchens on Wheels [A Cookbook]

From decades-old pushcarts manned by tradition-towing immigrants to massive, gleaming mobile kitchens run by culinary prodigies, she identifies more than 100 chowhound pit-stops that are the very best of the best. Serving up everything from slow-smoked barbecue ribs to escargot puffs, with virtually every corner of the globe represented in brilliant detail for authentic eats, Food Trucks presents portable and affordable detour-worthy dishes and puts to rest the notion that memorable meals can only be experienced in lofty towers of haute cuisine.

The secrets behind the vibrant flavors found in Vietnamese banh mi sandwiches, Hungarian paprikash, lacy French crepes, and global mash-ups like Mex-Korean kimchi quesadillas are delivered via more than 45 recipes, contributed by the truck chefs themselves. Behind-the-scenes profiles paint a deeper portrait of the talent behind the trend, offering insight into just what spawned the current mobile-food concept and just what kind of cook chooses the taco-truck life over the traditional brick-and-mortar restauranteur route. Vivid photography delivers tantalizing vignettes of street food life, as it ebbs and flows with the changing demographics from city to city.

Organized geographically, Food Trucks doubles as a road trip must-have, a travel companion for discovering memorable meals on minimal budgets and a snapshot of a culinary craze just waiting to be devoured.

HEATHER SHOUSE is the senior food and drink correspondent for Time Out Chicago, as well as the Chicago reporter for Food & Wine magazine. Shouse has contributed numerous articles to CHOW, Rachael Ray, Men’s Journal, Playboy.com, and Draft magazine. She… More about Heather Shouse 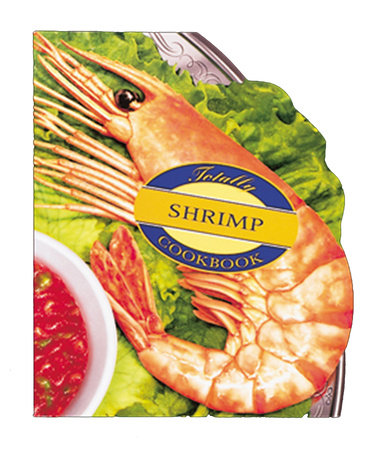 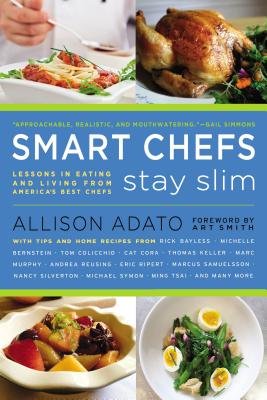 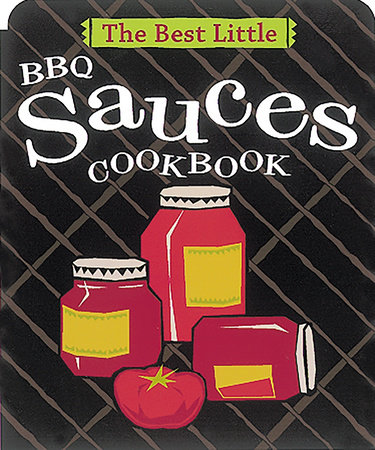 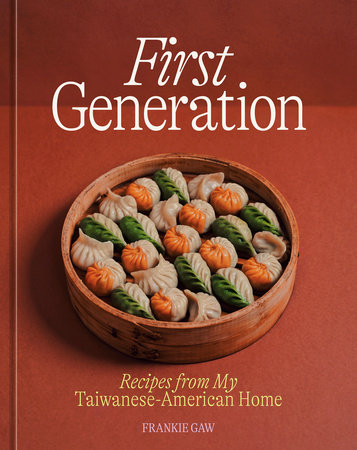 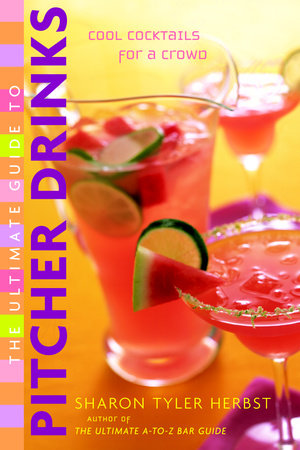 The Ultimate Guide to Pitcher Drinks 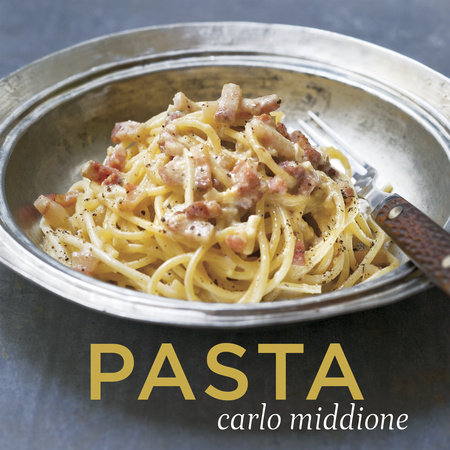 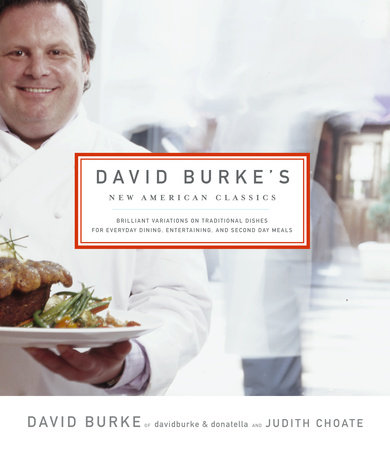 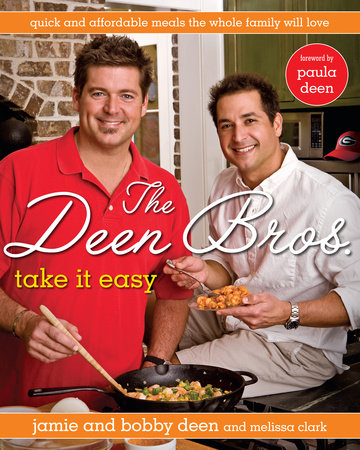 The Deen Bros. Take It Easy 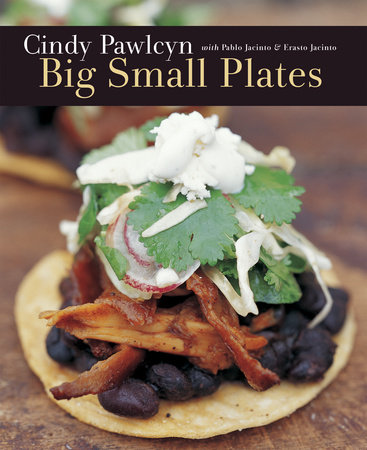 “In this excellent cookbook on roving foods, Shouse, the food and drink editor for Time Out Chicago, interviews 50 proprietors of various taco carts, ice cream trucks, crepe trailers, and kebob-mobiles across 18 major U.S. cities (cooking in a truck is still illegal in the Windy City). Along the way, she creates a fascinating landscape of cultural diversity–folks from all walks of life who have dedicated themselves to cranking out quick, cheap, nomadic snacks. In New York, there is the classically trained bassoonist who has become a local hero with his Big Gay Ice Cream Truck. In Seattle, a woman who is part Korean and part Hawaiian teams with a Chinese-Filipino to serve up Spam sliders. And in New Orleans, a Katrina victim who attended culinary schools in London and Sydney makes brisket in a refrigerator that has been turned into a giant smoker. Along the way, Shouse provides recipes for crowd favorites like the buttermilk fried chicken found in Oahu, and a Sloppy Jose in Miami. Some ingredients, it turns out, travel more intriguingly than others. Bacon, for instance, shows up as a mac & cheese garnish in New Hampshire, arrives as a doughnut topping in Austin, Tex., and beds down in an ice cream sandwich in Manhattan. (Apr.)”
—Publishers Weekly, Starred Review, 3/21/11