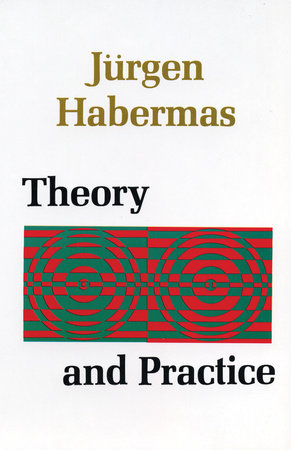 About Theory and Practice

Theory and Practice is one of Habermas’s major works and is widely recognized as a classic in contemporary and social and political theory. Through a series of highly original historical studies, Habermas reexamines the relations between philosophy, science and politics. Beginning with the classical doctrine of politics as developed by Aristotle, he traces the changing constellation of theory and practice through the work of Machiavelli, More, Hobbes, Hegel and Marx. He argues that, with the development of the modern sciences, politics has become increasingly regarded as a technical discipline concerned with problems of prediction and control. Politics has thus lost its link with the practical cultivation of character, that is, with the praxis of enlightened citizens. Theory and Practices includes a major reassessment of Marx’s work and of the status of Marxism as a form of critique. In an important concluding chapter Habermas examines the role of reason and the prospects for critical theory in our modern scientific civilization. 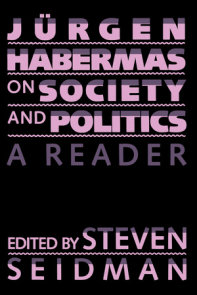 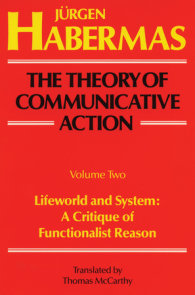 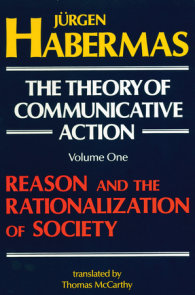 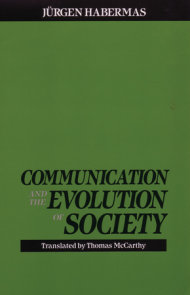 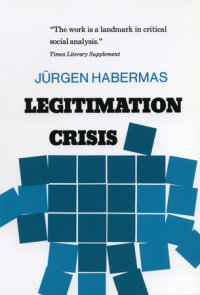 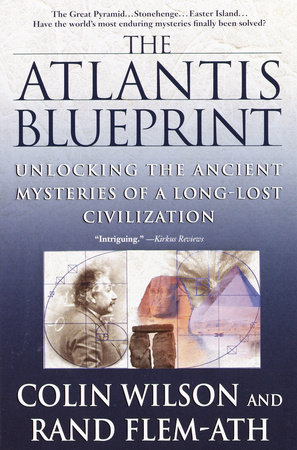 “It is not altogether easy to assess the work of a scholar whose professional competence extends from the logic of science to the sociology of knowledge, by way of Marx, Hegel, and the more recondite sourse of European metaphysical tradition … At an age when most of his colleagues have painfully established control over one corner of the field, he has made himself the master of the whole, in depth and breadth alike.” – George Lichtheim